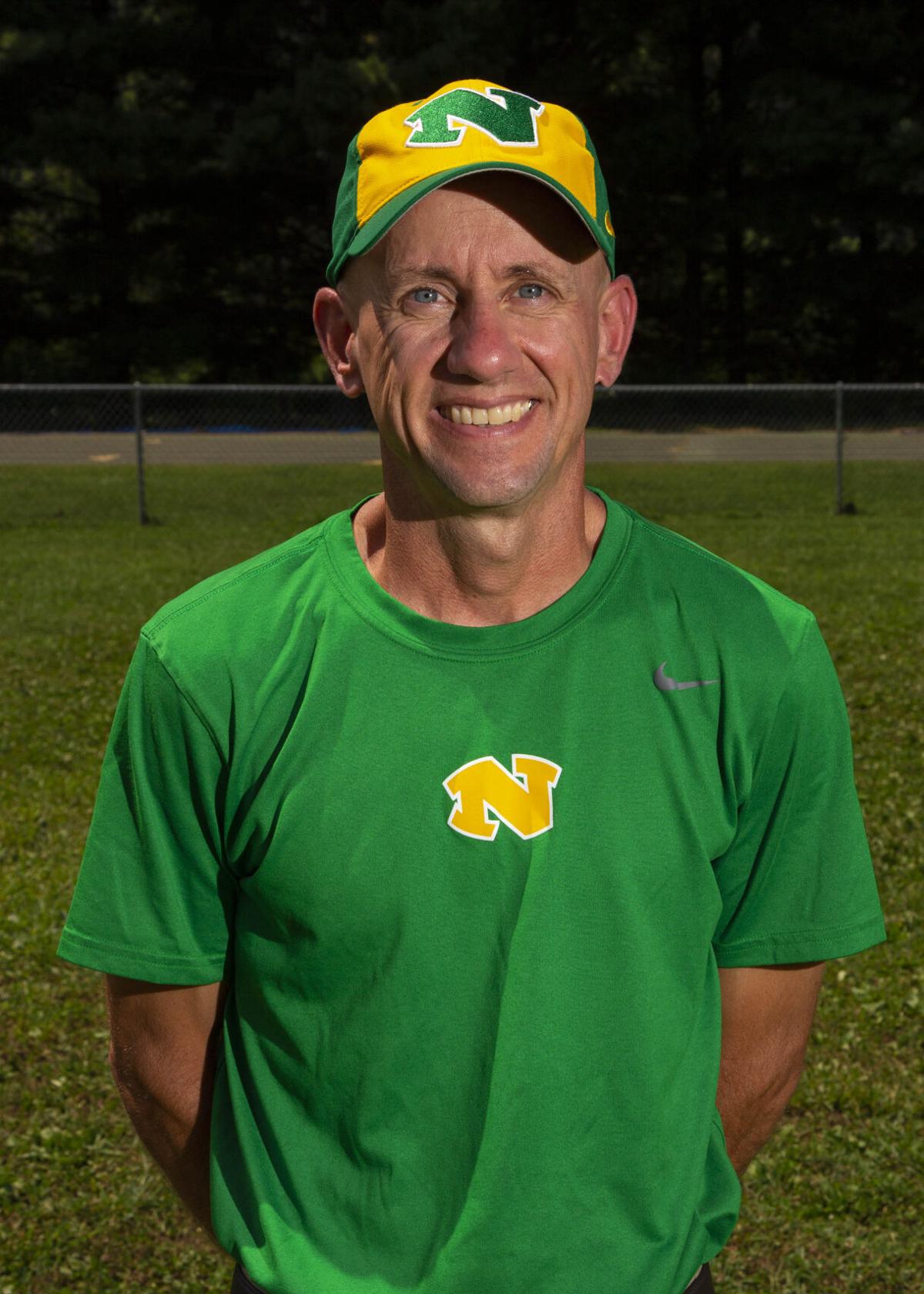 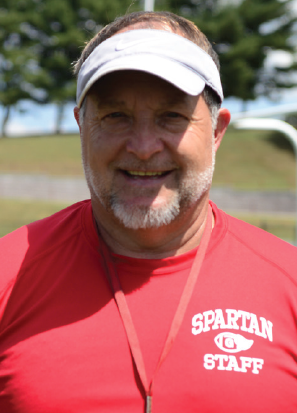 NARROWS, Va. — Unlike their counterparts from West Virginia, who played through challenging COVID-19 pandemic conditions last fall, Southwest Virginia’s high school football teams in Four Seasons Country are preparing to kick off their respective football seasons this week in the wake of bitterly cold winter weather.

Almost exactly like their Mountain State counterparts, the Virginia teams have begun running into scheduling issues that have pushed back season openers.

So far, next Saturday’s season openers with Graham, Richlands and Tazewell haven’t been changed. Over in Giles County, however, some of the fancy footwork so familiar to Mercer County programs last fall is already taking place.

Narrows High School was slated to kick off its spring season at Harry Ragsdale Field at 7 p.m. on Monday with a Pioneer District opener versus visiting Bath County.  That game has already been rescheduled for a 7 p.m. kickoff on Tuesday.

“Bath County’s got a chance of 1 to 3 inches of snow on Monday morning. We want to make sure to get this game in, so we decided with their administration that Tuesday’s forecast looks so much better ... we moved it to Tuesday,”  said Green Wave head coach Kelly Lowe, whose program is the defending district champions.

It’ll be a big week  for Narrows if it can get both of this week’s games in. On Saturday, the Green Wave are scheduled to travel to Buena Vista, Va. to play Pioneer District nemesis Parry McCluer in a 1 p.m. kickoff.

Just down the road from Narrows, Giles High School was slated to open on Monday night with a Three Rivers Conference game at Radford, Va. That game has already been rescheduled to be played Tuesday March 9.  Monday’s game was postponed last week because of the Bobcats boys basketball’s involvement in the VHSL Class 2 state tournament.

Radford was ultimately eliminated in a 42-38 loss to Union on Friday night, but since the finals were being played on Sunday and some of the basketball players are also football players, the Radford Athletic Department thought it best to punt Monday’s opener in advance — just in case.

“They were just planning for that. We felt like, that’s by far a legit reason if they get to the finals. They didn’t need to be playing a football game when they were playing for a state basketball championship,”  said Spartans head coach Jeff Williams, whose team is now expected to open its season on Saturday with Floyd County in a 1 p.m. game at Steve Ragsdale Field in Pearisburg, Va.

Williams already anticipates there may be obstacles to playing Floyd that will need to be surmounted between now and kickoff time.

“Looking at our field right now and our field conditions, we’re going to have to play somewhere else or do something. I don’t know if our field will be playable. We’re supposed to get, what? An inch of rain [Sunday]?” said Williams.

The Giles coach expects most schools like Giles and  Narrows who play at home on natural grass will at some point rely on field facilities from the limited number of New River Valley schools that possess artificial playing surfaces.

“Floyd is playing Carroll County at Galax on Monday. We’ve got Blacksburg and Christiansburg [nearby] and Blacksburg may be of some assistance to us there. I think Christiansburg was booked, but we may be able to pay a fee and use Blacksburg’s field,” said Williams, who said his team has only practiced outdoors four times since the football practice period officially opened at the beginning of the month.

Elsewhere in the area, teams remain hopeful that their respective season openers slated for next Saturday will proceed as planned.

Bland County, which did not field a team in 2019, is slated to travel to Galax for a mutual Mountain Empire District opener. Kickoff is set for 12 noon. Tazewell is scheduled to travel to face Region 1B powerhouse Riverheads in a 1 p.m. kickoff.

Meanwhile, Graham is still expected to travel to Richlands for a 1 p.m. kickoff at Ernie Hicks Stadium.

This topsy-turvy football season will likely be a challenge for all programs involved. But in spite of all the headaches, Williams is continually reminded of the 15 seniors on his team — and how important this is for them.

“If we can get five games or so in for our seniors I’ll look at that as a win. Just so they can play some football,” Williams said.