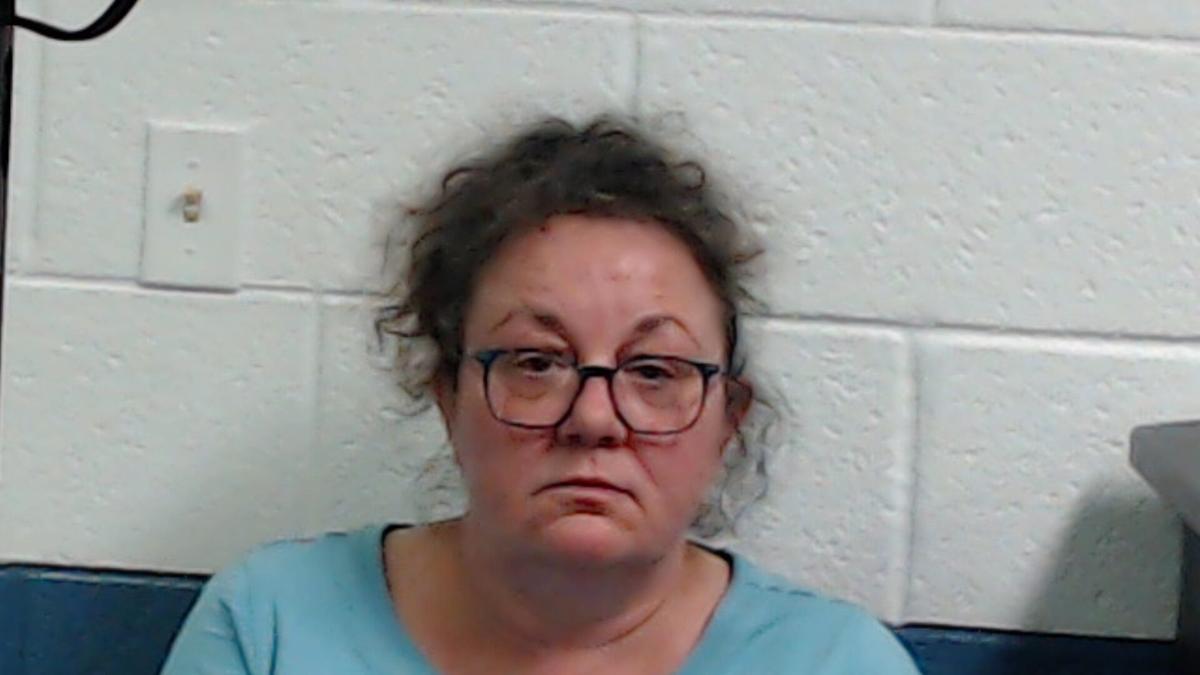 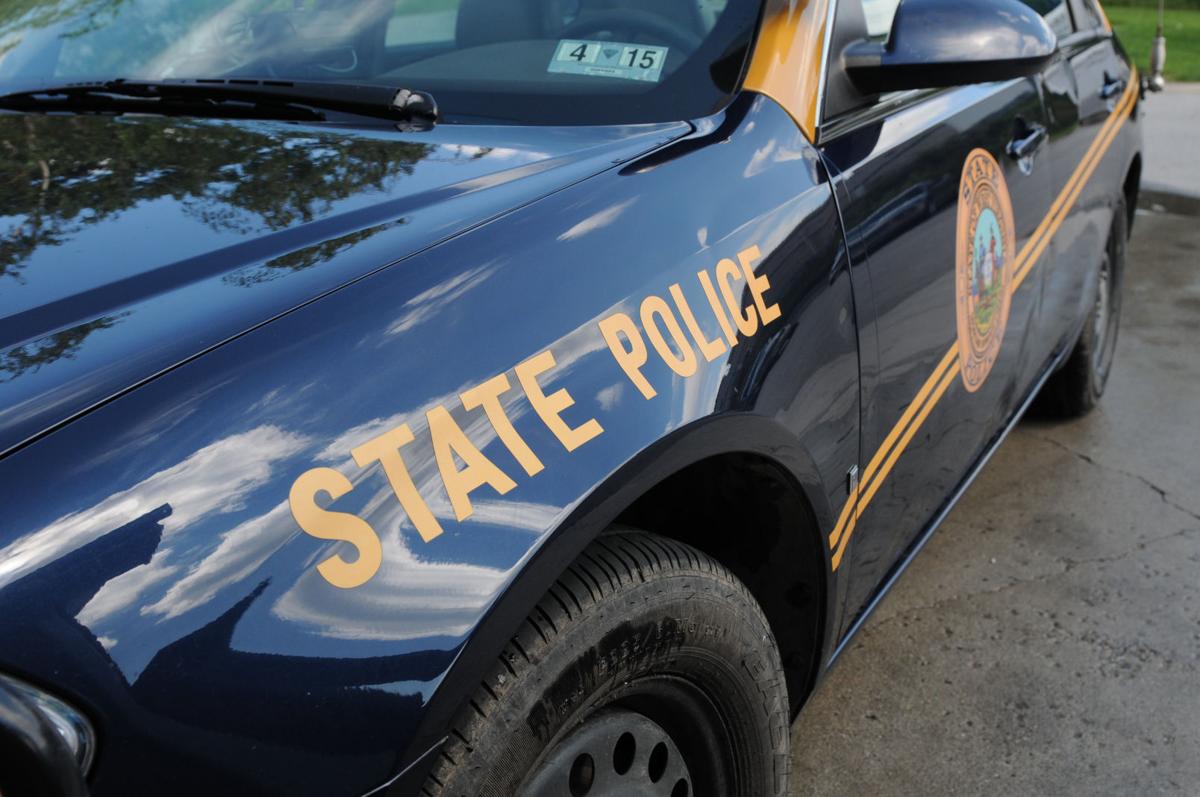 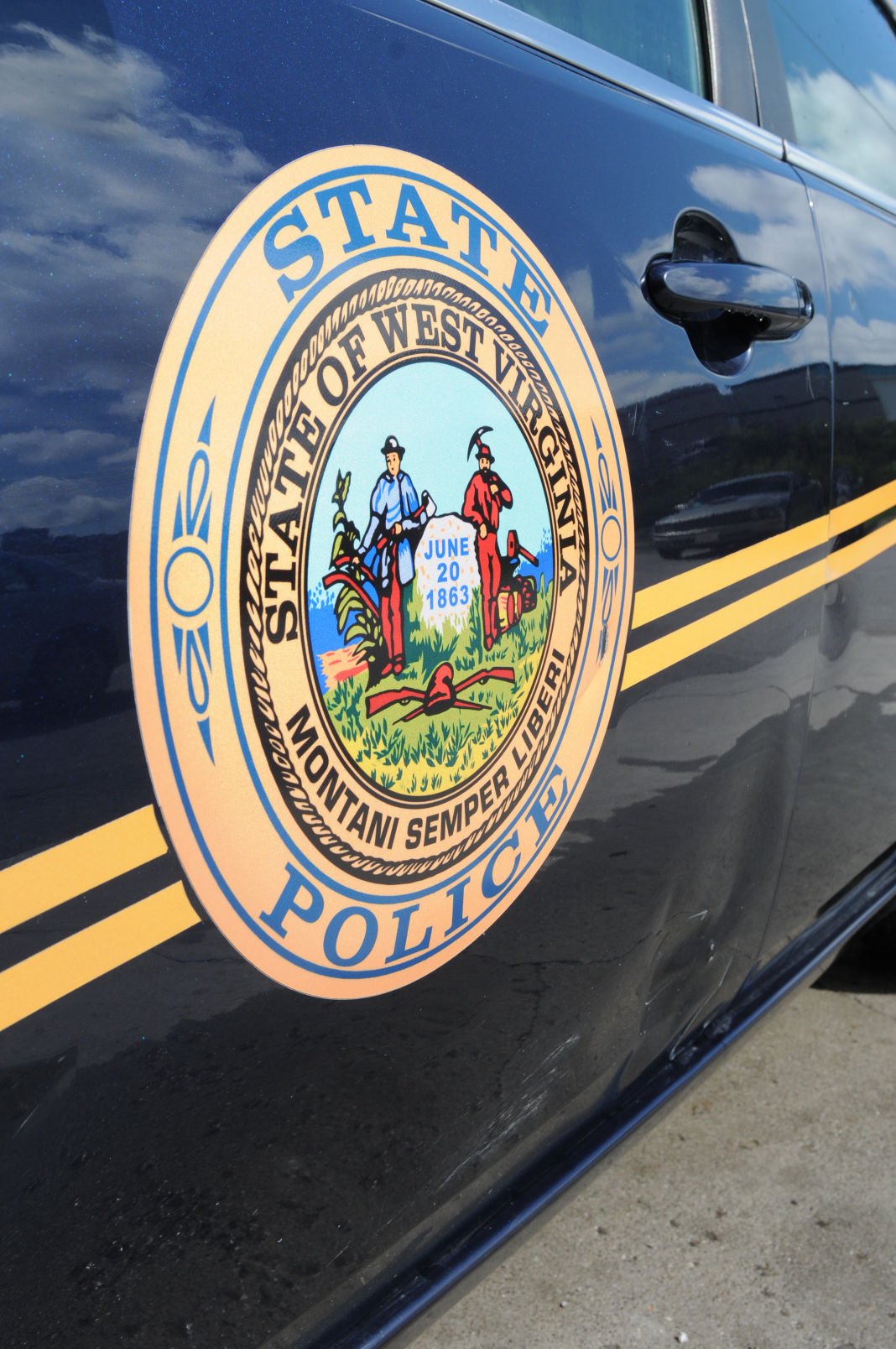 PRINCETON — A Lashmeet woman is behind bars after being charged in connection with the Sunday shooting death of man she was reportedly living with.

Trooper M.C. Shiflette took the call, he said, and arrested Hartwell at the scene.

Christian said the victim is Micheal Walker, 62. “They lived together,” he said of the couple.

“We are awaiting the preliminary hearing," Christian said, adding that Hartwell was taken to Southern Regional Jail.

“We are not releasing a lot of details right now,” he said, but another person was at the scene and is being questioned about the events leading up to the shooting.

Christian said the investigation is continuing.

11 a.m. at the Tazewell Family Worship Center in Tazewell Va. Burial will follow at Grandview Memory Gardens in Bluefield, Va.

12:30 p.m. graveside service at the Shrader Family Cemetery in Matoaka.

Tazewell, VA- Peggy Sparks Asbury, 70, of Tazewell, VA, passed away on Monday, March 2, 2020, as a result of injuries sustained in an auto accident. She was born August 25, 1949, in Tazewell, VA to the late Cecil Clifton Sparks and Emma Louise Meredith Sparks. She was a 1968 graduate of Taze…