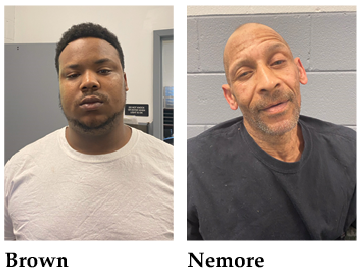 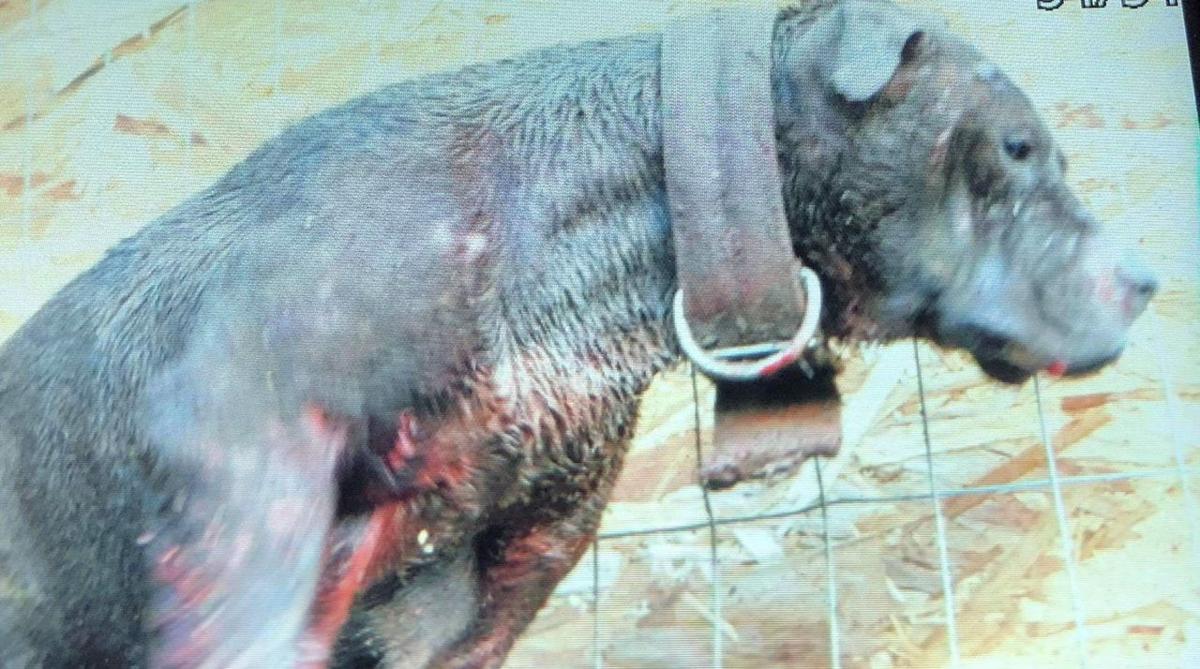 The arrests came after deputies with the McDowell County Sheriff’s Office and troopers with the West Virginia State Police conducted a search warrant on a residence in the Havaco area of McDowell County, Chief Deputy James Muncy said. The search was executed around 5 a.m. Saturday.

“Upon executing the search warrant, police found a quantity of heroin along with firearms, cash and neglected animals,” Muncy said.

Muncy said Brown was the owner of the dogs, which were malnourished and infected with mange.

Muncy said both men made bond and are currently awaiting trial.

The sheriff's office is working with a local animal rescue organization to find placement for the dogs.

11 a.m. in the Burns Wornal Chapel at Memorial Funeral Directory in Princeton. Burial will follow in the Sarver Cemetery in Spanishburg.

2 p.m. in the Burns Wornal Chapel of the Memorial Funeral Directory in Princeton.