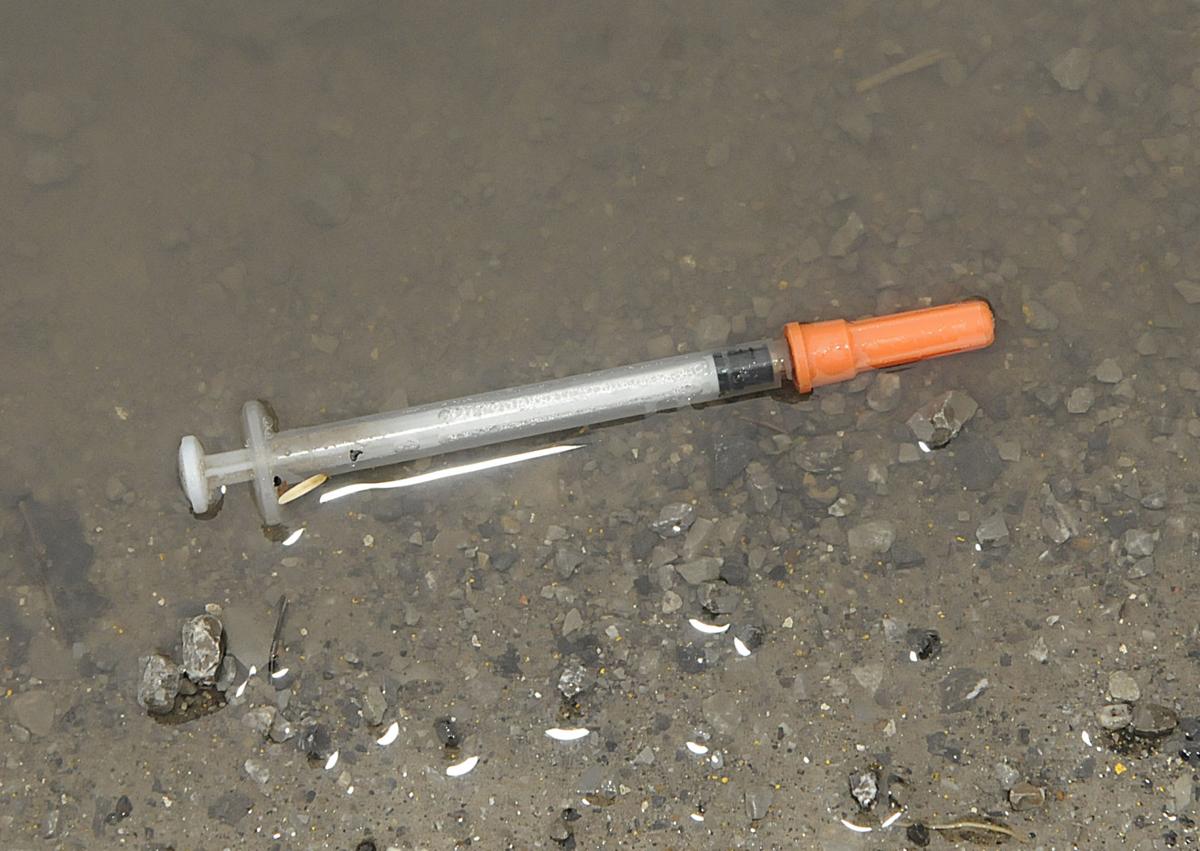 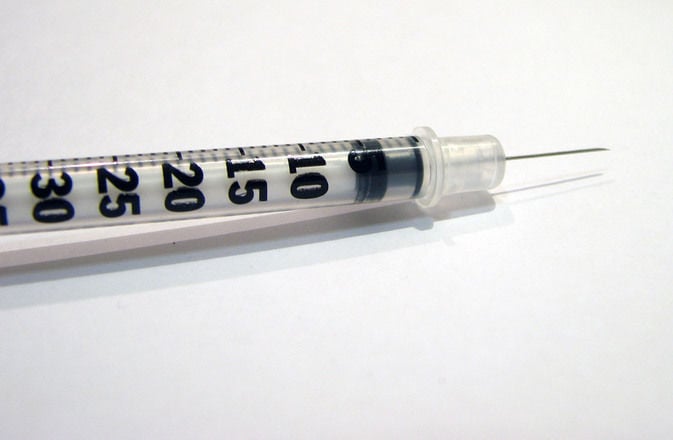 BECKLEY — Officials at the West Virginia Department of Health and Human Resources said last week that the number of people diagnosed with HIV in the ongoing Cabell County outbreak is now up to 66, approaching the number of new cases the entire state typically sees in a year and eight times the number the county averages in a year.

Health officials aren’t saying exactly how many of those people are in treatment, so it’s unknown how many people may be continuing to spread the virus, which can lead to AIDS and be fatal if left untreated, through sharing needles for injection drug use or sexual activity.

In 2016, the Centers for Disease Control and Prevention (CDC) reported that of 220 counties most vulnerable to an HIV outbreak, 28 were in West Virginia, most in the southern part of the state. The CDC has said the area was particularly susceptible because of the high rate of injection drug use, access to health care and the prevalence of poverty.

In 2017, its predictions proved correct.

The number – 66 – also now exceeds the number of cases in West Virginia’s last HIV outbreak in 2017. That year, health officials detected an HIV outbreak in Raleigh, Wyoming and Summers counties that eventually spread to 57 people in 15 counties. Health officials believe that virus was mainly spread by men having sex with men, but some injection drug use was also reported.

DHHR officials recently said that one death was associated with that outbreak.

In March 2019, health officials urged health care providers to increase testing, announcing they’d detected another surge in HIV, this time in Cabell County. They’ve said this time, the outbreak is primarily affecting people who inject drugs. Needle-sharing is one way that HIV can be spread. It can also be spread through sexual activity, and from mother to baby.

Health officials reported in June that a death was associated with the current outbreak.

In a recent interview, Dr. Cathy Slemp, DHHR state health officer, said she didn’t have figures readily available on how many of the 66 were taking the medication needed to prevent the onset of AIDS and prevent spread of the virus to others, although she said health care workers in Cabell County were offering next-day appointments for those diagnosed.

She said the “majority” were “linking to care” and the number changed often.

In an email Friday, DHHR officials said they could not release more specific information on how many were in the regular care of a health care provider, due to state privacy law.

West Virginia code states, “No person may disclose or be compelled to disclose the identity of any person upon whom an HIV-related test is performed, or the results of such a test in a manner which permits identification of the subject of the test.”

The law protects the identities of people with HIV. It doesn’t specifically say anything about providing general statistics on how many people in an ongoing outbreak are in treatment.

People who work with HIV patients in West Virginia have said it has been difficult getting people into treatment, as many of those involved in the outbreak are dealing with substance use disorders, unstable housing and poverty. However, Slemp said she’d heard good reports from Cabell County, including that many people are interested in being tested.

In Raleigh County, Candance Hurd, health department administrator, said, “When we see someone who is newly diagnosed with HIV we counsel them extensively.

Slemp said the most common risk factor among the Cabell County outbreak population was injection drug use.

“But we recognize that’s not the only potential mode of transmission,” she said.

She confirmed that it’s possible some of the people who contracted the virus contracted it other ways, such as through sexual activity.

She said that the people involved in the outbreak are “folks that are our neighbors and are fellow West Virginians.”

“We’re dealing with a disease that we’ve been at risk for for a long time here, and that we had here already and have had here for years,” she said. “The folks that we’re working with — they are West Virginia residents. This is not something imported from elsewhere.”

She said there are between 1,500 and 2,000 people in West Virginia living with HIV, and noted that treatment for HIV has improved.

“It’s still a chronic disease,” she said. “You don’t cure it entirely, but you can suppress the virus in your system and remain healthy for many, many years.”

Treatment for HIV is covered by Medicaid, Medicare and private insurers in West Virginia. The Ryan White program can help people who don’t have insurance and is open to people from 19 counties in southern West Virginia. They help people pay for transportation to Charleston. For more information, people can call 304-388-8106.

DHHR is now reporting the HIV outbreak number online each Monday. Also on their website, they’ve posted prevention strategies, including:

• Don’t inject drugs. If you do, don’t share needles or other drug supplies.

• Limit your number of sexual partners.

They also recommend that those at very high risk, such as sex workers or those who share needles, ask their providers about pre-exposure prophylaxis (PrEP), which can reduce the risk of HIV infection. To locate a PrEP provider, visit npin.cdc.gov/preplocator.

11 a.m at Seaver Funeral Home in Princeton. Burial will follow at Resthaven Memorial Park in Princeton