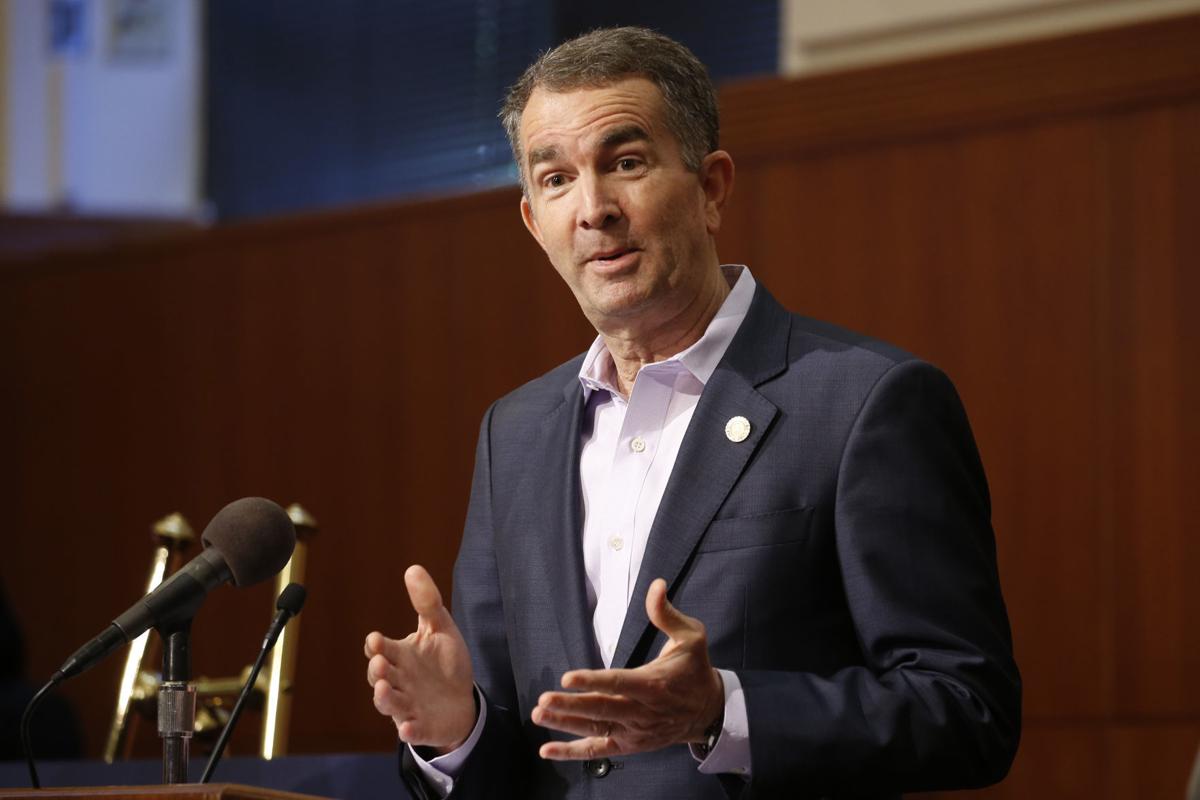 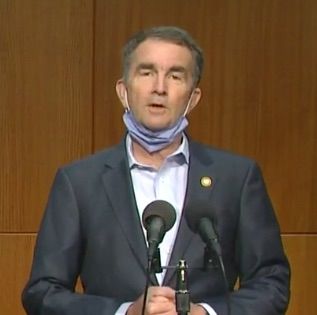 RICHMOND, Va. — The state of Virginia is now offering a $1,000 bonus for employees to return to work, but there is a catch. Companies must pay the returning workers $15 per hour to qualify.

Virginia Governor Ralph Northam announced the state's new Return to Earn Grant Program Friday, which will match payments from eligible small businesses to provide new hires with up to $1,000 to support their transition back into the workforce. The state's initiative will match up to $500 that a qualifying small business pays directly to a new employee hired after May 31.

The program is designed for small businesses with less than 100 employees to serve as an incentive for unemployed workers to get back into the workforce while also helping employers fill vacant jobs, the governor's office said.

Northam, a Democrat, said the small businesses must pay their employees $15 an hour to qualify for the program.

Many Democrats across the nation have argued in support of a $15 minimum wage, but opponents of the expanded minimum wage argue that many smaller companies would be forced to lay-off employees or curtail services in order to afford a $15 minimum wage.

Many businesses in Southwest Virginia do not currently provide a minimum salary of $15 per hour. But some businesses locally are still struggling to find employers and to fill vacancies.

Neighboring West Virginia also is offering a $1,000 return to work bonus, but there is no requirement in the Mountain State for employees to provide a $15 minimum wage to returning workers. The Mountain State also is ending the extra $300 a week in federal unemployment benefits effective Saturday, June 19, as a way to urge people to go back to work.

The Republican Party of Virginia issued a statement later Friday that called Northam's plan a "scheme" designed to advance a partisan agenda.

“Had the governor called a special session to act on our plan as we suggested on May 25, the proposal he offered today could have been more robust, benefitting employees and employers while rectifying our current employment crisis," the Republican Party statement said. “Requiring businesses to pay bonuses to participate, and mandating a higher wage rate if they do, will result in a limited number of businesses availing themselves of this program. By continuing the $300 per week supplemental unemployment payments, the governor’s proposal places these state bonuses in competition with the federal government’s, doing little to encourage many to return to the workforce."

Northam didn't address concerns about small businesses being able to afford the $15 return to work salary in his statement Friday. The governor simply said the funds will only be reimbursed to businesses for new hires in positions that pay at least $15 per hour and that qualify as W-2 employment, either full- or part-time.

“Many Virginians who lost their jobs as a result of the COVID-19 pandemic still face a variety of barriers to returning to work like access to affordable child care, transportation, and a living wage,” Northam said in a prepared statement. “These bonuses will serve as an incentive for unemployed workers to get back into the workforce while also helping employers fill vacant jobs. The Virginia Return to Earn Grant Program is about empowering the true catalysts of our economic comeback — Virginia’s workers and small businesses.”

The launch of the Return to Earn Grant Program coincides with the reinstatement of the weekly work search requirement in Virginia, which started the week of May 31. Northam said state residents receiving unemployment benefits must make contact with employers each week and accept reasonable offers of employment.

1 p.m., at the Roselawn Funeral Home Chapel in Princeton. Burial will follow at Roselawn Cemetery.