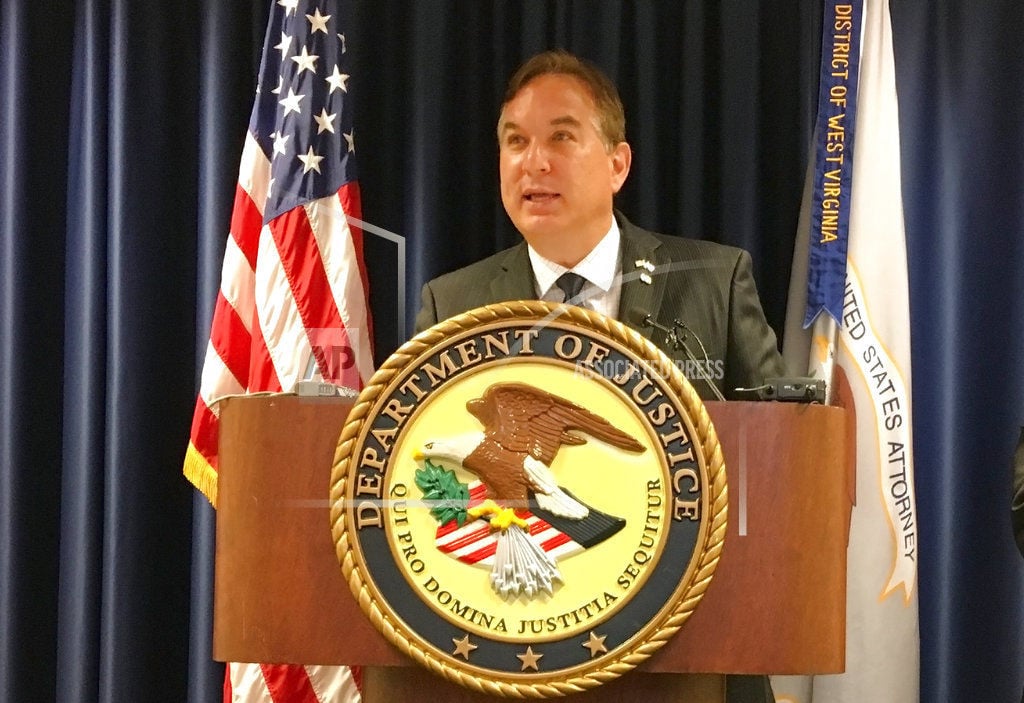 U.S. Attorney Mike Stuart speaks at a news conference at the federal courthouse in Charleston in this 2018 file photo.

U.S. Attorney Mike Stuart speaks at a news conference at the federal courthouse in Charleston in this 2018 file photo.

PRINCETON – Two missing children found in Princeton was among the cases the U.S. Marshals Service in the Southern Districts of West Virginia and Ohio case in Operation Autumn Hope, a multi-agency enforcement operation focused on human trafficking and the location and recovery of missing and exploited children.

During the operation, 45 missing children were recovered, with 13 of the children recovered as a result of the efforts of the U.S. Marshals Service in the Southern District of West Virginia (SDWV), in conjunction with the Cops United Felony Fugitive Enforcement Division (CUFFED) Task Force, according to a statement issued Tuesday by the Marshals Service.

U. S. Marshal Michael Baylous reported that of the 13 missing children recovered by the CUFFED Task Force. One of these was a child missing from within the Southwest District of West Virginia who was found in Princeton. The U.S. Marshals Service had this case less than six hours before locating the missing child.

In another case, a child missing from Richmond, Va was found in Princeton, according to the U.S. Marshals.

• Two children missing from within the SDWV were located in Dunbar and Putnam County, West Virginia.

“Everyday a child remains missing, the likelihood of them becoming harmed or victimized greatly increases,” said Michael Baylous, U.S. Marshal for the Southern District of West Virginia. “The USMS makes finding these children a priority. As a result over the past five years the USMS has a 75 percent success rate in finding missing children.”

“Human trafficking is a horrendous crime that impacts communities in West Virginia and throughout the country. When children are missing they are at great risk of becoming victims of human trafficking,” said United States Attorney Mike Stuart. “Our U.S. Marshals and federal, state and local partners are true heroes for their tireless work to find and protect missing children.”

The U.S. Marshals Service Southern District of West Virginia recognizes the outstanding efforts of CUFFED Task Force members and the commitment of their respective departments to the overall success of Operation Autumn Hope, federal officials said.