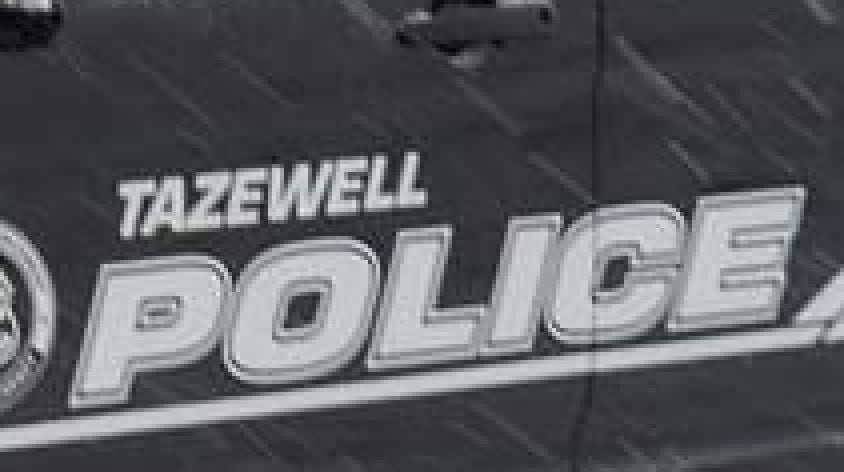 TAZEWELL, Va. — The town of Tazewell announced Friday that the Tazewell Police Department will be temporarily closed due to an increase in COVID-19 cases.

The town said it was taking the unusual step due to an increased number of positive virus cases in the town, and specifically within the police department.

"Effective today, Investigator Craig Menefee will be in charge of the police department due to Chief Mills and Lieutenant Lampert being out of the office," the town said in a posting on its Facebook page.

The statement added that Menefee has been instructed to "make all of the town officers aware that they are to stay out of the building and away from each other as much as possible in order to take extra precautions to slow the spread of the virus until further notice."

The statement added that the police department will be closed to the public until the situation can be re-evaluated in the near future.

It said for appointments, questions or concerns the public can still call the Town of Tazewell Police Department at (276) 988-2503.

Although the police department is closed to the public at this time, the adjoining town hall offices are still open to the public, officials confirmed Friday.