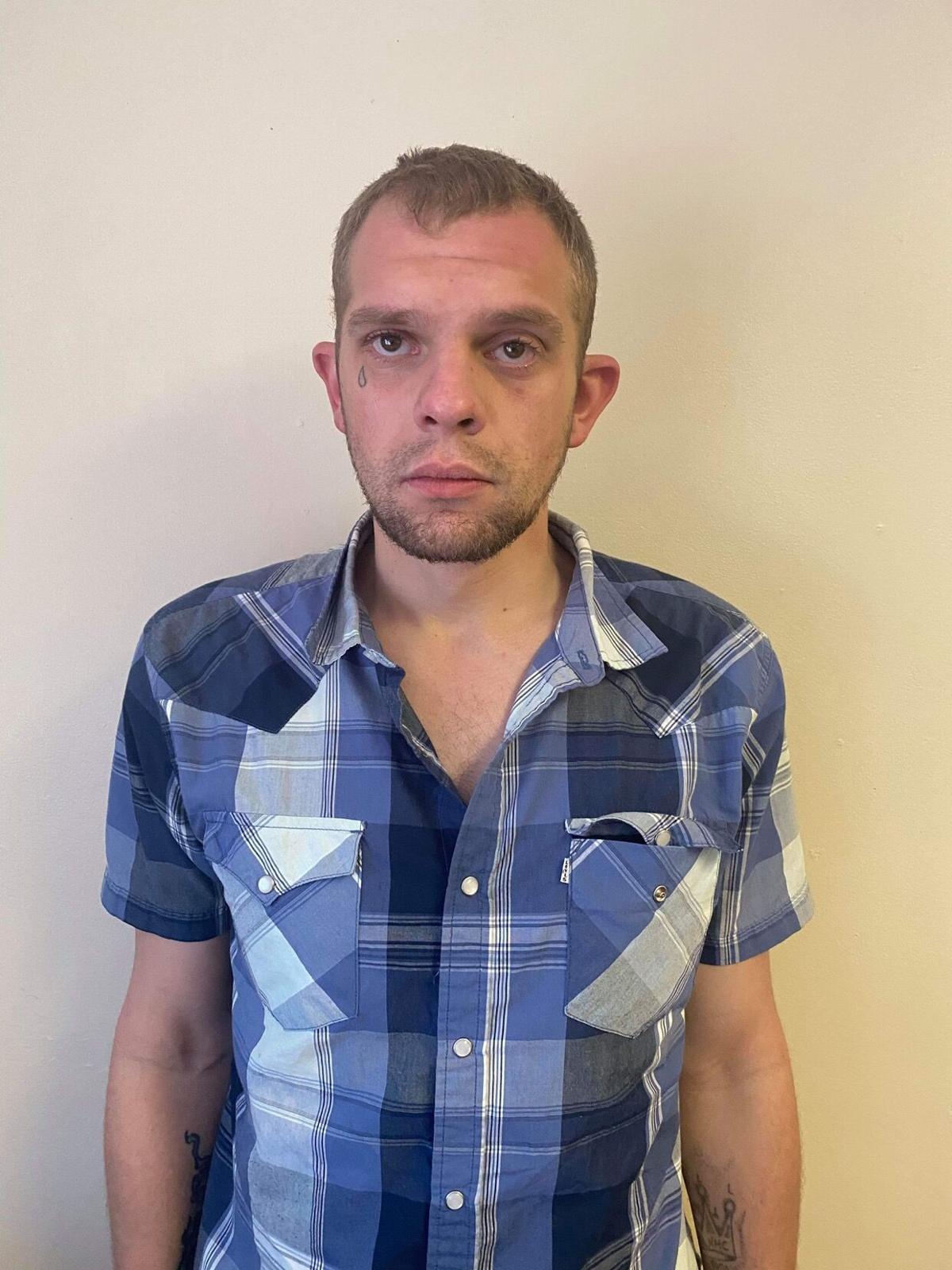 Wayne Hill, 23, is now awaiting arraignment after being charged with intent to deliver heroin and methamphetamine, prohibited person in possession of a firearm and no valid driver's license or insurance 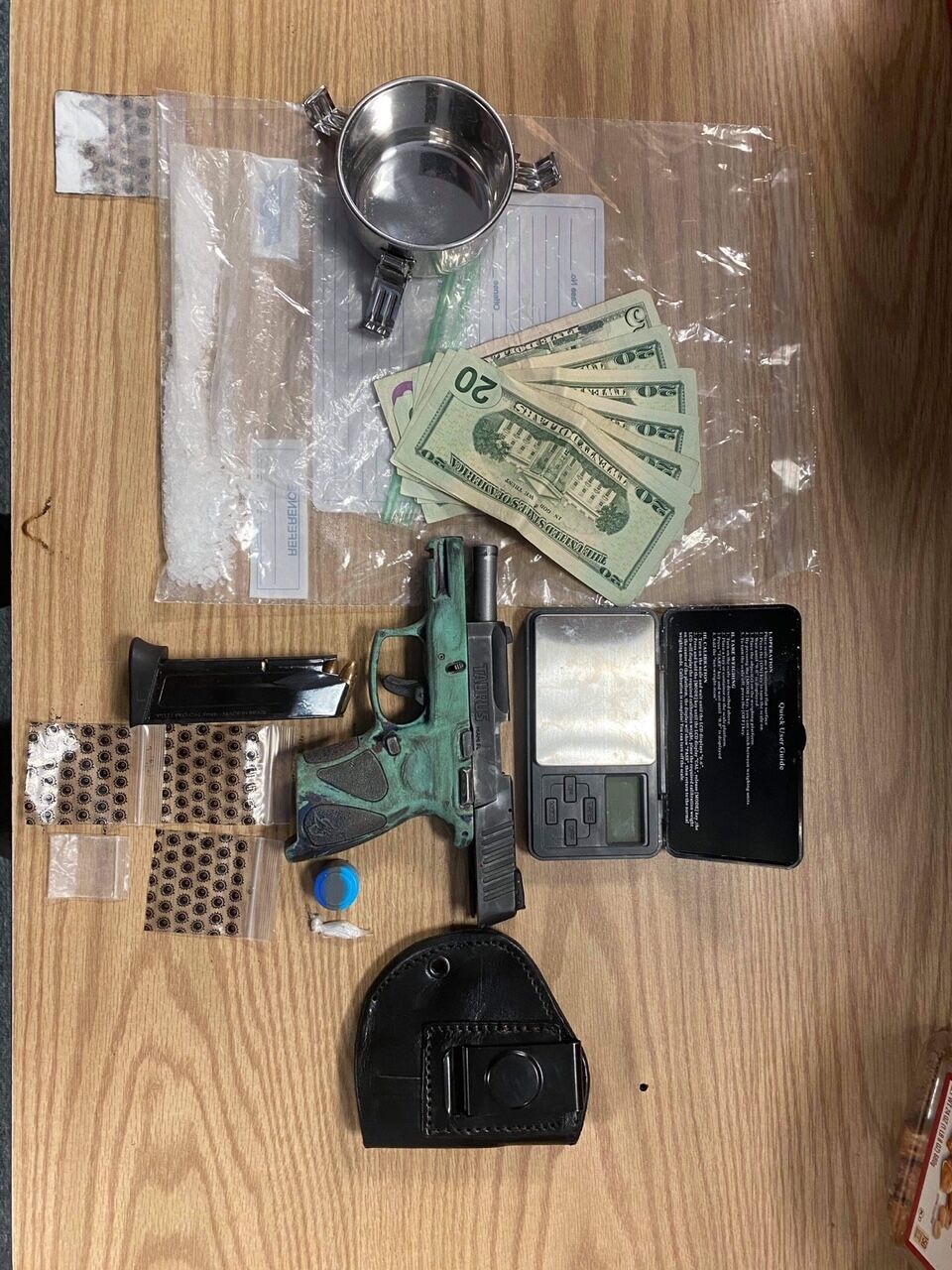 PRINCETON — A traffic stop Tuesday morning prompted by an expired West Virginia license tags led to the arrest of a Princeton man who now faces drug and and firearm charges.

Princeton Police Department Patrolman W.W. McGuire said Wayne Hill, 23, is now awaiting arraignment after being charged with intent to deliver heroin and methamphetamine, prohibited person in possession of a firearm and no valid driver's license or insurance.

The incident occurred at 9:21 a.m. Tuesday morning when McGuire, who was working with the Governor’s Highway Safety Detail in the Park Avenue area of Princeton, noticed a Mercury with the expired tags.

McGuire directed a traffic stop and the tag number was sent to the 911 Center and found to legally belong to a Chevrolet pickup.

McGuire said when he approached the car he saw two male occupants and “an extremely large knife, unsheathed, stuck between the driver and passenger seats.”

The driver, Hill, was ordered out of the vehicle and after he complied McGuire said he noticed an automatic handgun holstered at the man’s back.

McGuire then held both men at gunpoint and called for backup.

After a background check, McGuire learned that Hill had previous felony convictions and was not allowed to possess a weapon.

Hill was then arrested.

A search of Hill also produced about two grams of a “white powdered substance consistent with heroin,” as well as three small plastic bags and $105 cash, McGuire said, and Hill was then advised he would be charged with possession of heroin.

The vehicle was then searched, he said, and about 18 grams of a substance consistent with crystal meth was found, plus weight scales “consistent with the distribution of drugs.”

McGuire said Hill was taken into custody to await arraignment and the vehicle impounded.

The passenger was not identified and is being investigated.

11 a.m. at the Church of Jesus Christ of Latter Day Saints in Cedar Bluff, Va. Interment will follow at Greenhills Memory Gardens in Claypool Hill, Va.