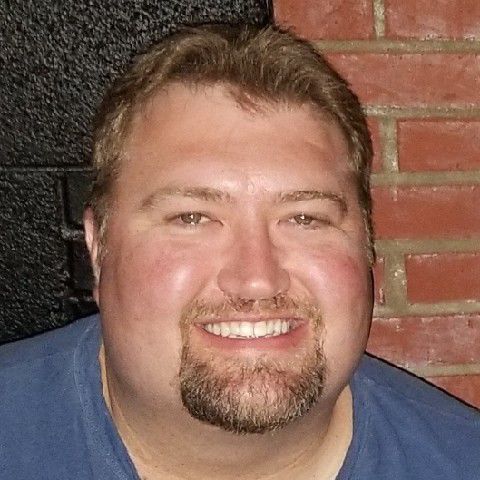 PRINCETON — As is the case with businesses across the country, local employers also are struggling right now to fill open positions. But recent population gains experienced by the region should help in the near future.

“That is one of the biggest challenges that we do have,” Jeff Disibbio, president and CEO of the Chamber of Commerce of the Two Virginias, said of getting open positions filled locally. “We’ve had workforce issues for a little while now.”

Prior to the onset of the coronavirus pandemic, issues such as the ability of an applicant to pass a drug test or the lack of specialized training or necessary transportation, were barriers toward filling positions.

Now, factors such as extended federal unemployment benefits and fear of COVID-19, have created even further challenges for employers looking to fill open positions.

“There is a lot of speculation as to why,” Disibbio said. “But I don’t know that there is specifically one good reason.”

Disibbio said some companies are offering signage bonuses and other incentives in an attempt to fill open positions.

Another problem the region had to deal with in the past was the loss of young people, who would often leave the area in search of gainful employment in other states after graduation from college.

“For a number of years, we’ve had some of the best and brightest to leave our area so we’ve had a bit of a brain drain for the last 10, 15 or 20 years now,” Disibbio said.

However, the region is now starting to turn the corner. Significant economic development gains in recent years, including the arrival of technology giant Intuit in downtown Bluefield, a large-scale fish farm operation in neighboring Tazewell County and last week’s announcement of a new manufacturing plant in Wytheville that will create upwards of 2,500 new jobs, is creating new opportunities for those who are hoping to work closer to home.

The pandemic also had a reverse population impact on the region.

As the virus began to spread in larger cities and population centers, some who lived in those areas made the decision to relocate to rural America — a trend that led to population gains for Mercer and Tazewell counties in 2020 and 2021. That, in return, led to an increase in home sales locally.

“We may have a great influx of people coming back,” Disibbio said. “We are already seeing the number grow with people who have relocated here from larger cities. They love it here. And they feel safe here. We’ve had a great housing boom.”

Dissibio said the trend of people leaving larger cities and relocating to rural America is continuing.

“I can tell you with certainty that I have personally spoken to a l ot of people from the New York area who are trying to relocate to our area,” Dissibio said.

Ironically, the 2020 Census reflects a population loss for the region, given that the official census count was conducted over a 10-year period from 2010 to 2020, a span of time when losses in the coal mining industry contributed to population losses.

However, with most of the recent population gains occurring in mid 2020 and continuing into 2021, they were not reflected in the 2020 Census.

Dissibio said population reviews that will be conducted by the U.S. Census Bureau in 2025 should reflect the local population gains.

“They do something every five years,” he said. “It’s not a full-blown census. But there is some type of reporting.”

At the end of the day, everything changed with the pandemic. Not only did work forces move from the office to home, some workers were afraid to return to the office for fear of catching COVID-19. But the pandemic also provided new remote working opportunities for citizens who wanted to work from home and away from the big city in a rural setting like Mercer County.

“If we are going to keep growing we’ve got to sustain the jobs we have right now,” Dissibio said. “From Intuit right beside of us (the chamber office) to coal jobs, there are a lot of opportunities that are out there.”