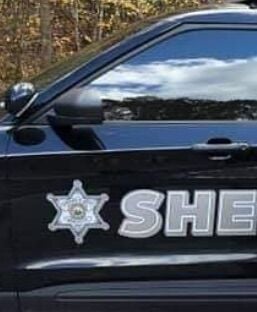 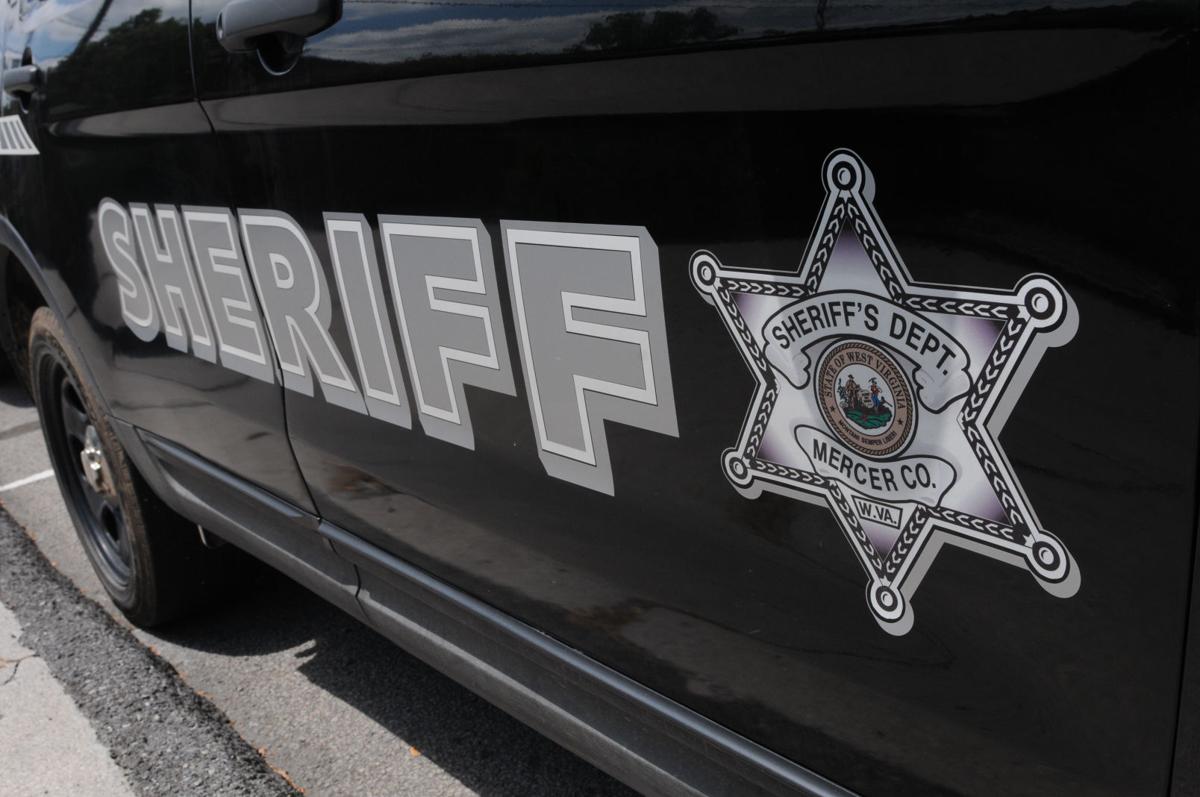 PRINCETON – Investigations into two separate Sunday morning shootings which left one person dead and two others in critical condition were underway Monday at the Mercer County Sheriff's Department.

Deputies were dispatched about 12:30 a.m. Sunday after a shooting was reported in the Glenwood area. Harold Ray, no age available, of Glenwood was found on the ground outside his home with multiple gunshot wounds to his chest, Chief Deputy Joe Parks said Monday. Ray was pronounced dead at Princeton Community Hospital (PCH).

A second man, Juana Tabb, 38, of the Bluefield area was found a short distance away in a car parked near the Glenwood Water Plant, Parks stated. Tabb was being treated Monday at the Princeton Community Hospital ICU. Charges are pending in that case.

Deputies found after they arrived on the scene that the two men had shot each other during an argument. Witnesses said that multiple shots had been fired.

An investigation into a second Sunday morning shooting was continuing as well. Detectives were looking to see if there was a possibility that the incidents were related, Parks said.

The second shooting was reported about 2:23 a.m. Sunday at the intersection of Route 460 and Locust Street near Princeton.

Cpl. G.C. Paitsel of the Mercer County Sheriff's Department said later an argument inside a local bar caused those participating patrons to be removed.

One party involved in the argument was traveling westbound on Route 460 after leaving the bar when another vehicle approached them from the passing lane, Parks said. The passing vehicle's occupant or occupants started shooting.

The driver received a critical wound to the upper body and stopped along the highway, Parks stated. A second person in the shot vehicle escaped injury. This shooting victim was also transported to the PCH ER and was listed in critical condition. Names were still not being released Monday.

Detective Sommers issued a BOLO (be on the lookout) Sunday for a blue Humvee H2 in connection with the shooting.

William White Gillard, 53, of Bluefield died Sunday, August 1, 2021. A funeral service will be held at 11:00 AM on Friday, August 6, 2021 at Seaver Funeral Home in Princeton. Burial will follow at Restlawn Memorial Gardens in Bluefield. Friends may call at the funeral home from 10:00 AM unti…