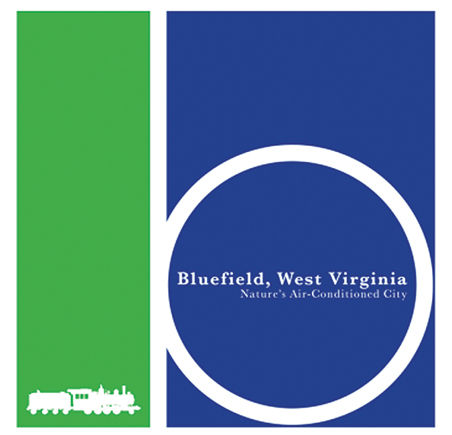 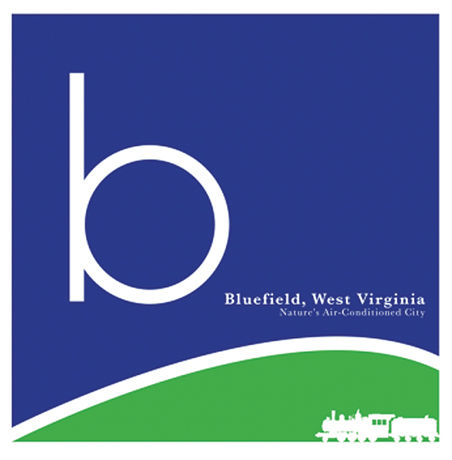 Bluefield — Residents can now cast their ballots for the new logo for the city of Bluefield.

In order to vote, you must sign up for one of the city’s newest apps: Mind Mixer. Located on the city’s website at http://www.cityofbluefield.com/ under the Beautiful Bluefield tab, the Bluefield Mind Mixer is an app that allows residents to voice their opinions on certain topics picked by city officials. One of the first topics of business is choosing a new logo for the city.

According to City Manager Dane Rideout, the city has been using its official seal to brand the city. “Seals should be used for official documentation not to brand your vehicles.”

“I was sitting down with the board and Josh Cline and it was sort of a resounding theme amongst everybody that we couldn’t do things the way we’d always done them. Bluefield needed to reinvent its self,” Rideout said. “We’ll rebrand ourselves.”

There are three different logos for the community to choose from. “There’s three distinct logos. The main theme in it is Bluefield is sitting on a most strategic piece of railroad real-estate this side of the Mississippi,” Rideout said. “The reason we’re here is the railroad, we wanted to make sure that was incorporated in some capacity. I think it’s (the logo) more of a symbol.” Jeff Shepard is the creator of the logos. He is a local artist. “Blue and green are our official colors,” Rideout said. Rideout hopes to maintain tradition and show change with the logos. “Between the three of those logos you capture and maintain the tradition and at the same time pictorially show change,” Rideout said.

Registering is easy and you must do so in order to vote for a logo. “If your going to vote you have to register,” Rideout said. Residents can register at http://bluefield. mindmixer.com/signup.

1 p.m., at the Sacred Heart Catholic Church in Bluefield.

11 a.m., from the Burns Wornal Chapel of the Memorial Funeral Directory in Princeton. Burial will follow at Elgood Cemetery.

2 p.m., at Cravens-Shires Funeral Home in Bluewell. Interment will follow at Woodlawn Memorial Park in Bluewell.