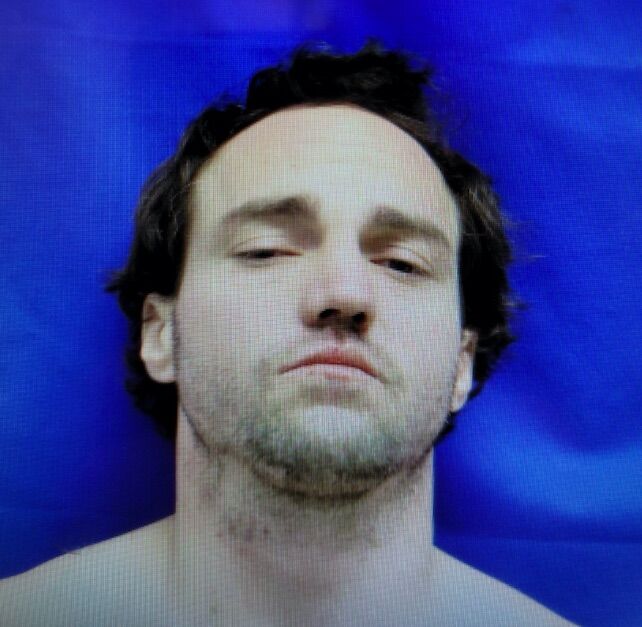 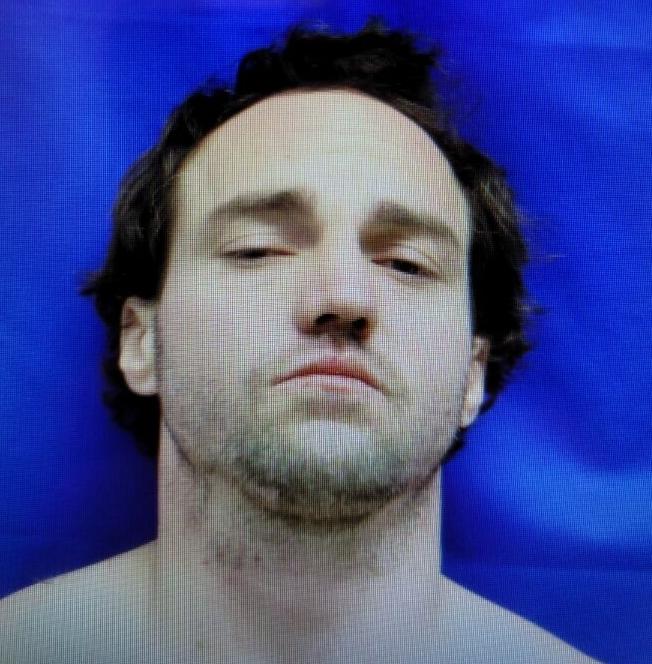 AVONDALE — A North Carolina man found naked on a cliff was rescued and then arrested by McDowell County authorities Wednesday.

Muncy said the incident began when two calls were received around 4:45 p.m. Wednesday. One call was in reference to a naked man on a cliff in the Avondale area while the second was about a strange vehicle parked in a homeowner’s driveway.

The driveway was located near the cliff, Muncy said.

Coleman, who was unclothed and attempting to traverse the rugged mountainside, had been in possession of the vehicle, which was reported stolen from Iredell County, N.C.

At the time deputies arrived on scene, Coleman was approximately 200 feet up on the cliff located on the side of Route 80.

Muncy said Coleman appeared to be under the influence of a controlled substance and refused to come off the mountain.

“We circled the mountain, corralled him in there and then brought him down,” Muncy said. “He didn’t put up a fight.”

The temperature in the area at the time of the incident was around 30 degrees Fahrenheit, according to the National Weather Service.

“It was pretty cold,” Muncy said. “I needed a coat, but it didn't affect him.”

Coleman refused treatment by EMS and was taken into custody.

Muncy said the reason Coleman was naked and on the cliff was unknown.

Route 80 was closed for a short period during the incident, but was reopened after Coleman was taken in to custody.

The Sheriff’s Office was assisted at the scene by the Bradshaw and Iaeger fire departments and the Bradshaw Police Department.