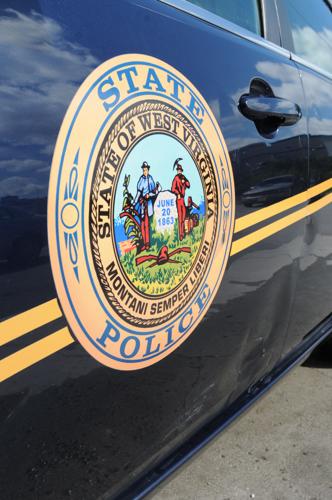 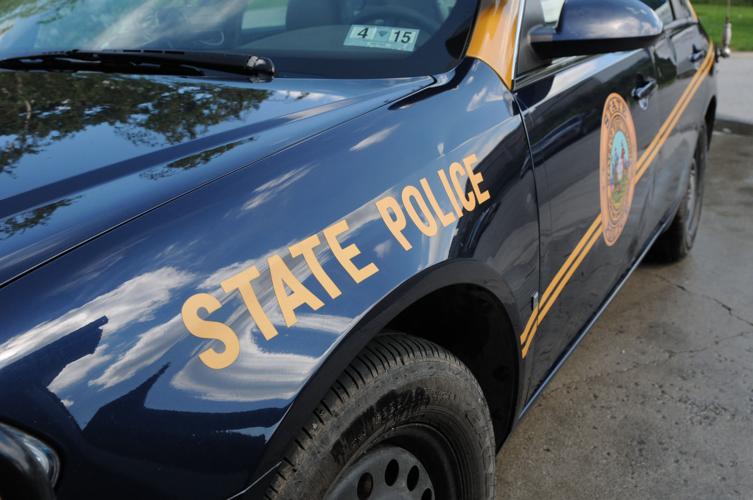 PRINCETON — A Mercer County woman is facing multiple charges of felony first-degree sexual assault after a Tazewell County student told investigators in both Virginia and West Virginia that she had assaulted him repeatedly while counseling and babysitting him.

Dalasue Delissa Phillips, 33, of Bluefield was arrested June 11 and charged with 16 counts of first-degree sexual assault, according to a criminal complaint filed by Trooper J.J. Stewart II, with the West Virginia State Police Princeton detachment.

The male victim was attending a Tazewell County elementary school at that time and Phillips was his counselor, Stewart said in his report. The victim was receiving counseling from Phillips for three to four years. She later became his babysitter, and he would spend nights at her Mercer County residence.

Phillips was not an employee of Tazewell County Public Schools, but did offer counseling to students while employed by another agency, Superintendent Christopher B. Stacy said in a statement issued later by the school system.

“This person has not worked within our schools for several years. To my knowledge, no one in the Tazewell County Public School system has been contacted by law enforcement,” Stacy said. “If we are contacted we will be more than willing to assist law enforcement in any way as they proceed with an investigation. While this alleged incident occurred in West Virginia we will always work to protect children regardless of state lines.”

Stewart later obtained an initial report, a recording of a forensic interview conducted by CPS, drawings, notes and other information relating to the case. Child Protective Services in Virginia informed local law enforcement that the victim had revealed sexual abuse to his therapist. A forensic interview was conducted, according to the criminal complaint.

First Sergeant K.D. Horrocks, with the West Virginia State Police Crimes Against Children Unit, was contacted. This report was given to Mercer County Child Protective Services because the alleged incident had occurred in Bluefield, W.Va., according to the criminal complaint.

The victim then said that while in third grade, his mother had Phillips keep him at her residence because she was having to take a driving-related class and had no one else to watch him, Stewart said in his report. The victim said he would play video games in her bedroom and that she would “randomly kiss him on the cheek occasionally which then progressed to the mouth and more frequent encounters sexual in nature.”

“The victim advised before any sexual abuse would occur the accused would buy his favorite foods which consisted of ice cream and pizza,” Stewart said. “The victim advised after eating he would then be allowed to play video games until around 10 p.m.”

Stewart said the victim described the sexual abuse and how it occurred “multiple times” and provided a drawing that corresponded with the forensic interview.

Phillips was remanded to the Southern Regional Jail on a $50,000 cash-only bond with a home confinement requirement if bond is posted, according to court records.

CHARLOTTE [mdash] We are sad to announce the passing of Barbara Ann Bailey of Charoltte, NC. She died at age 73 on June 20, 2022. Barbara passed away at her home from a devastating illness surrounded by people who loved her. Barbara is preceded in death by our father, Alfred H. Bailey, Sr. a…

Saturday, 11 a.m., at the Scott Street Baptist Church in Bluefield. Interment July 5 at 11 a.m. at Restlawn Cemetery in Bluewell.