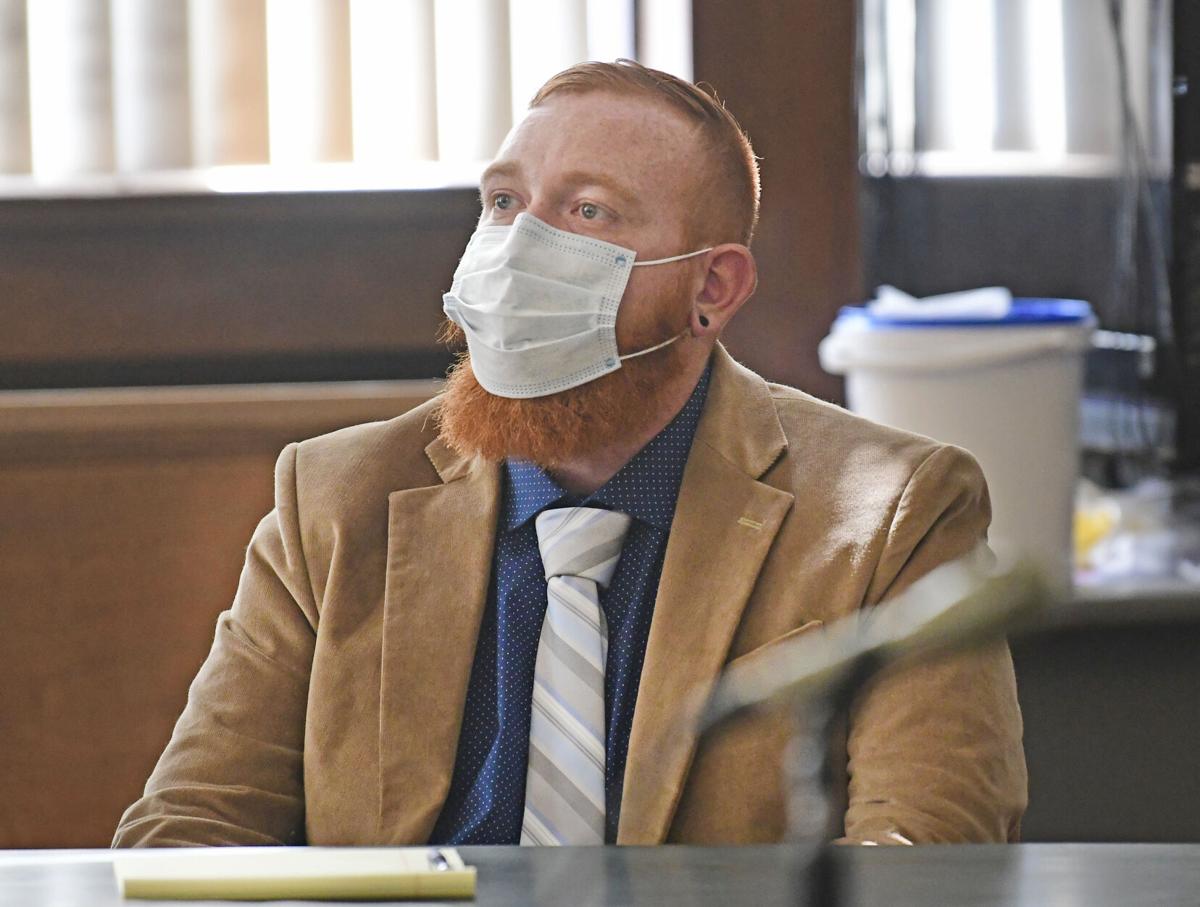 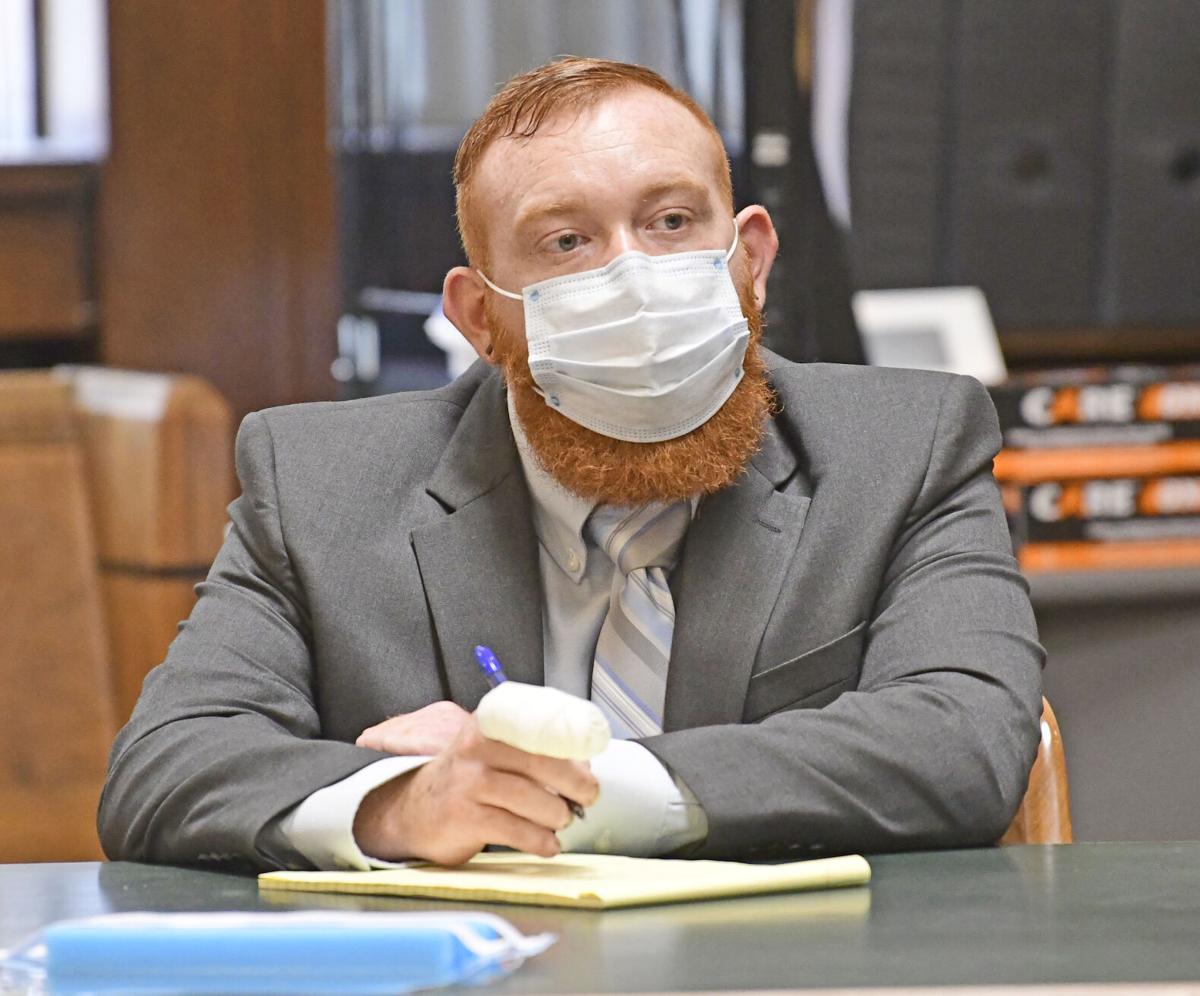 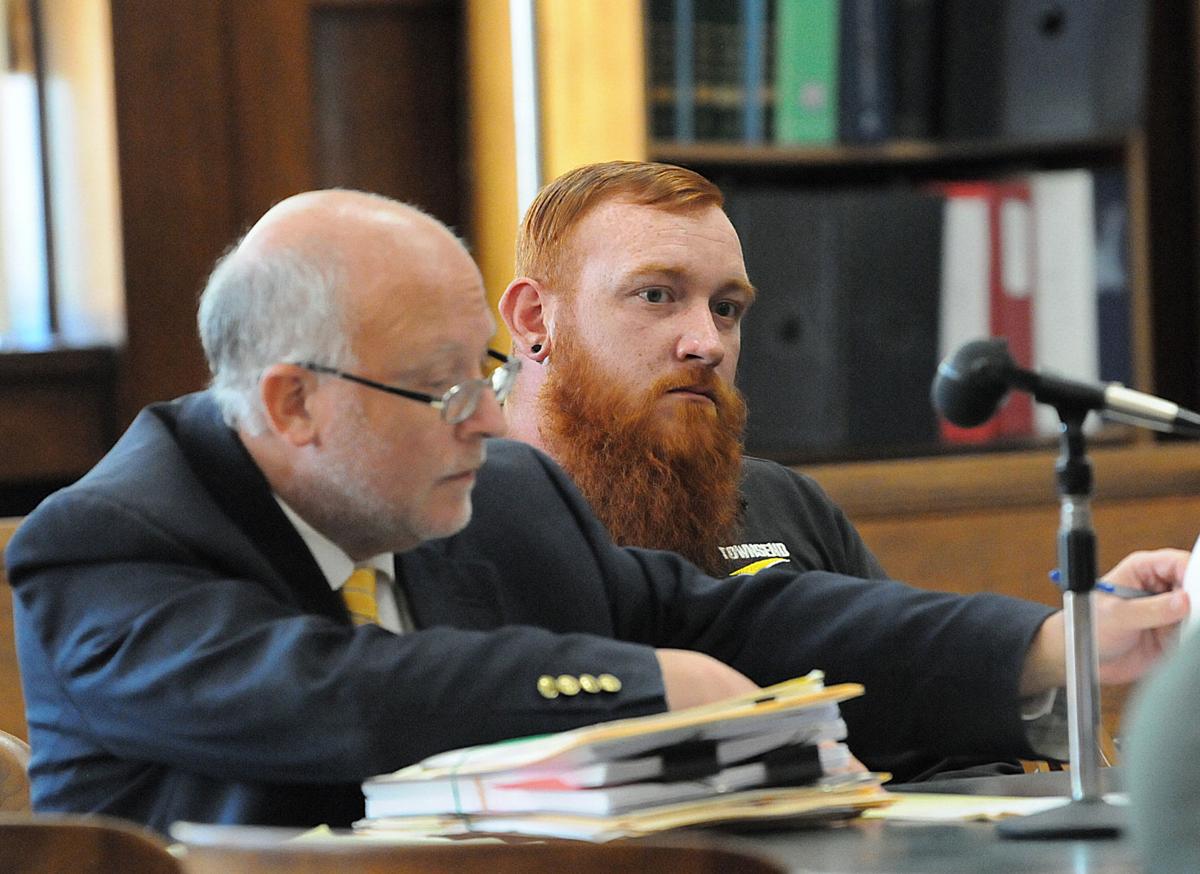 PRINCETON — A little over an hour after resuming deliberations Thursday morning, a circuit court jury found a Mercer County man charged with inflicting injuries that left an infant blind in April 2018 guilty of child abuse resulting in serious bodily injury.

After hearing closing arguments Wednesday, the jury deliberated for almost an hour and a half before being excused for the day. The jurors resumed their deliberations about 9:10 a.m. and rendered their verdict more than an hour later.

Michael David Coffey of Bluefield was facing a felony charge of child abuse causing serious bodily injury, which has a possible sentence of two to 10 years in prison, after his then-girlfriend’s 4 and a half month son, Alexander, was injured on April 11, 2018.

The case began on April 11, 2018 after the baby’s mother, Tuesday Earnest, brought her son to the emergency department at Princeton Community Hospital. The physician who examined him testified Monday that the baby was lethargic, and that the mother told him that her son had been vomiting; an infection or dehydration, which has similar symptoms was suspected at that time. He said that he urged the mother to have her son stay at the hospital overnight, but was told that a regular check-up was scheduled with his pediatrician the next day. Earnest was told to bring her son back to the hospital if his condition changed overnight.

Earnest testified Tuesday that on April 12, 2018, she called her pediatrician and had the baby’s appointment moved to the morning. This physician, Dr. Jamie Blankenship, told Earnest to take Alexander to the hospital immediately.

Prosecuting Attorney Brian Cochran told the jury in his closing argument that Coffey had sole custody of Alexander during the time medical experts said that he was injured. Alexander had retinal hemorrhages in both eyes, a skull fracture, a stroke, a broken leg bone and other injuries which the physicians said were signs that he had been shaken.

Circuit Court Judge Derek Swope revoked Coffey's bond after the jury delivered its verdict and remanded him to the Southern Regional Jail in Beaver. Attorneys represented Coffey said they would file a motion for a new trial.

PRINCETON — After working for almost an hour and a half Wednesday, a jury will resume its de…