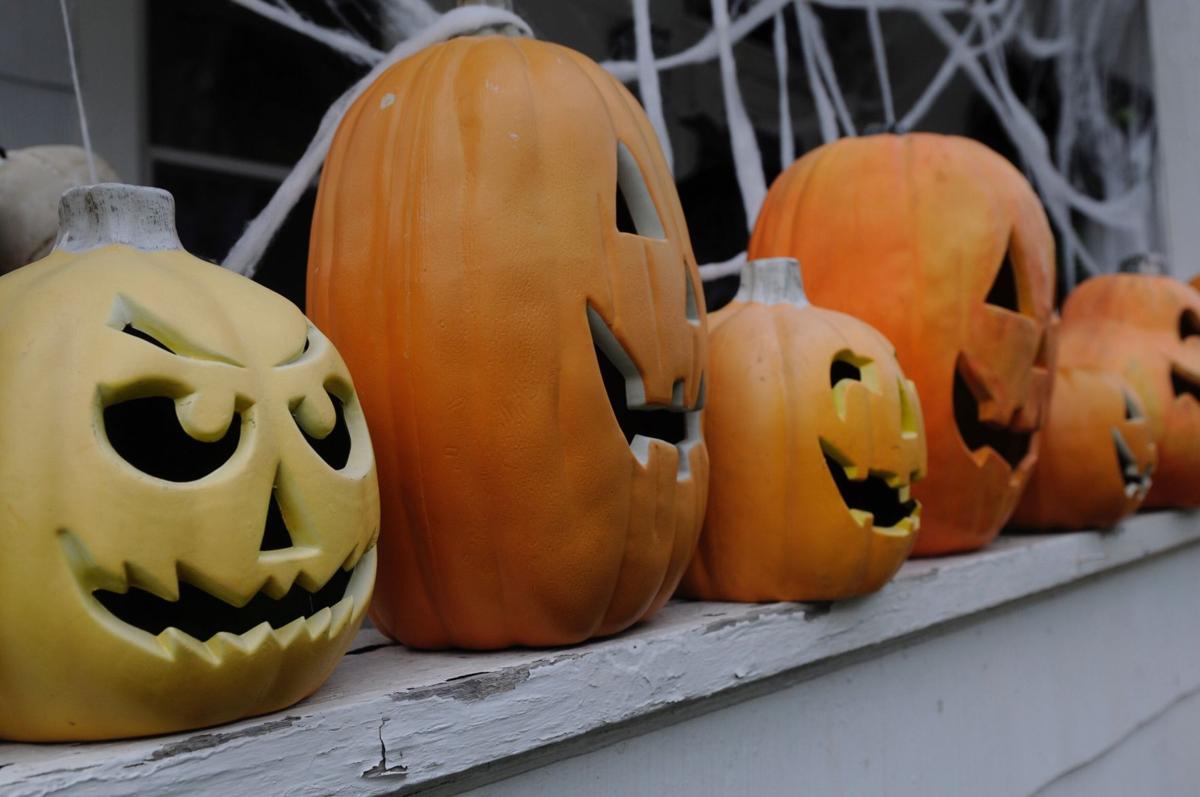 A row of jack-o-lanterns decorate a home on Union Street in Bluefield in this file photo. 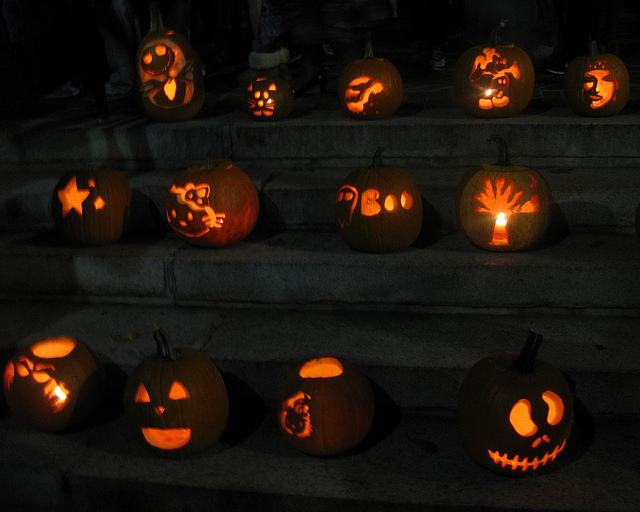 A display of jack-o-lanterns. 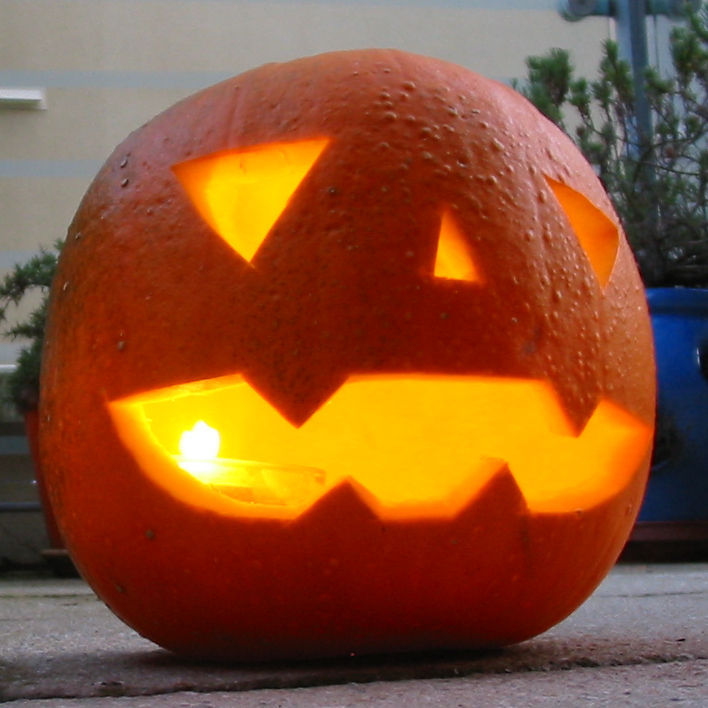 A row of jack-o-lanterns decorate a home on Union Street in Bluefield in this file photo.

A display of jack-o-lanterns.

PRINCETON — Halloween in Mercer County will now be observed on Saturday, Oct. 30, from 6 to 8 p.m.

The Mercer County Commission met in special session Monday morning, and agreed to reverse an earlier decision to observe Halloween on Sunday, Oct. 31. Several towns and cities in Mercer County, including both Bluefield and Princeton, had already announced plans to hold trick-or-treating on Saturday, Oct. 30.

“The commission wants to thank the citizens for their input,” commissioner Greg Puckett said after Monday’s special-called meeting. “It helped us understand how we could partner with our municipalities and be better prepared for Halloween activities on Saturday.”

Commissioner Bill Archer made the motion to move trick-or-treating in the county to Saturday, Oct. 30, from 6 to 8 p.m. His motion was seconded by Puckett and approved unanimously.

“It was an emergency response because we wanted to do this as quickly as possible to allow people to prepare properly,” Puckett said.

An earlier question about Halloween posted to Facebook showed overwhelming support for observing the holiday on Saturday, Oct. 30, as opposed to Sunday, Oct. 31, according to Puckett.

“This brings most of the places into compliance,” Puckett said. “I want to thank the citizens so for much for their continual input and I hope everybody has a safe and enjoyable Halloween.”

Prior to the commission’s meeting, some communities in the county had already announced that they would observe Halloween on Saturday, and not Sunday, including the Oakland Terrace subdivision, which is located off of Route 20 on Harmon School Road.

“We decided to go along with the city of Princeton and Bluefield,” Mark Wood, a board member of the Oakland Terrace Maintenance Association said.

The subdivision is home to 165 families. Wood said the community decided to observe Halloween on Saturday night so that working parents wouldn’t have to prepare for trick-or-treating on a Sunday night, the day before returning to work.

At this point, the lone exception appears to be the town of Athens, which had previously announced plans to observe Halloween on Sunday, Oct. 31, from 6 to 8 p.m.

The town on Monday said Halloween is still scheduled to be observed on Sunday, Oct. 31.

In a Facebook posting later in the day, the town said it voted a few years ago to hold trick-or-treating on October 31st regardless of the day of the week it occurred.