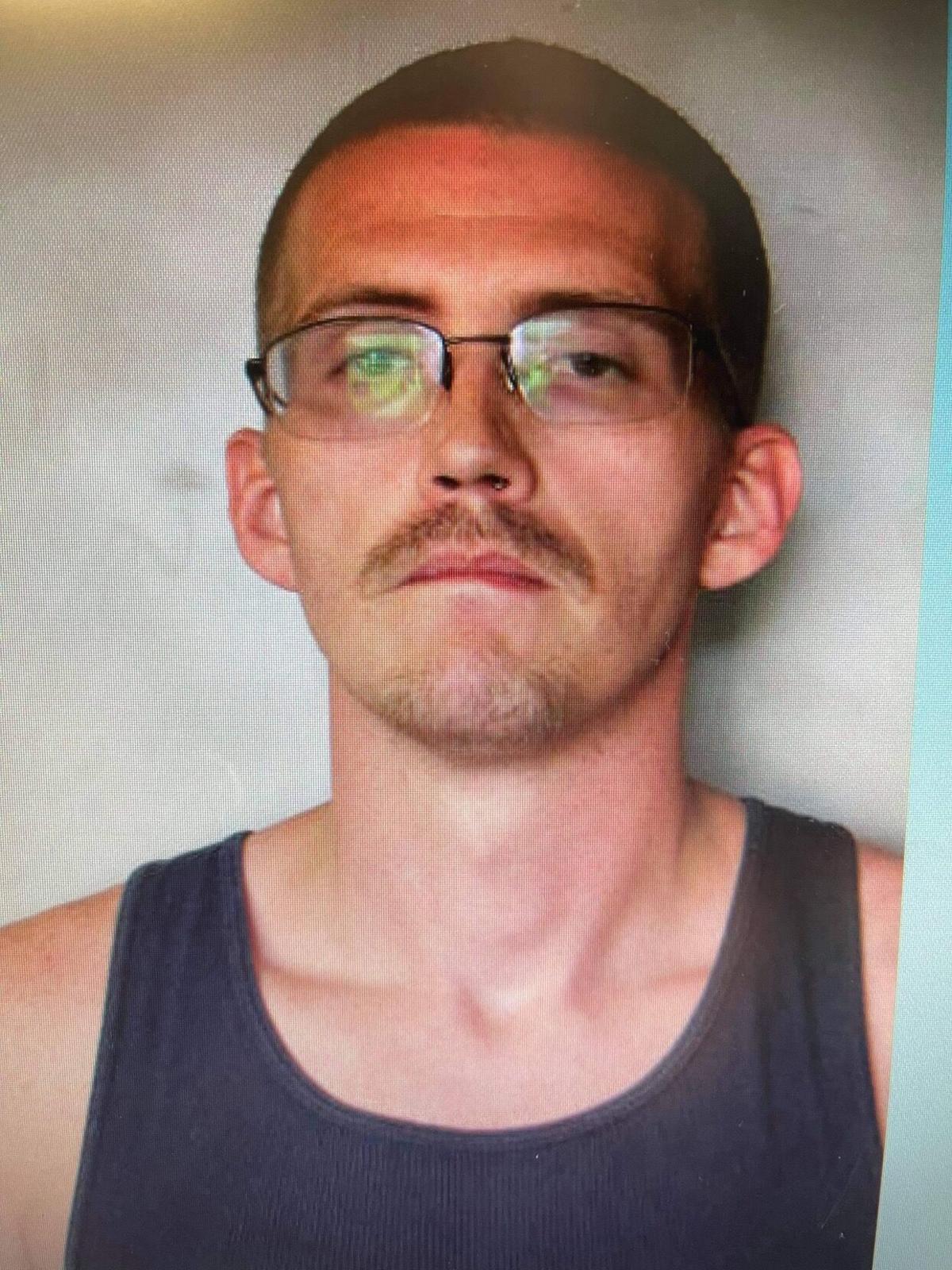 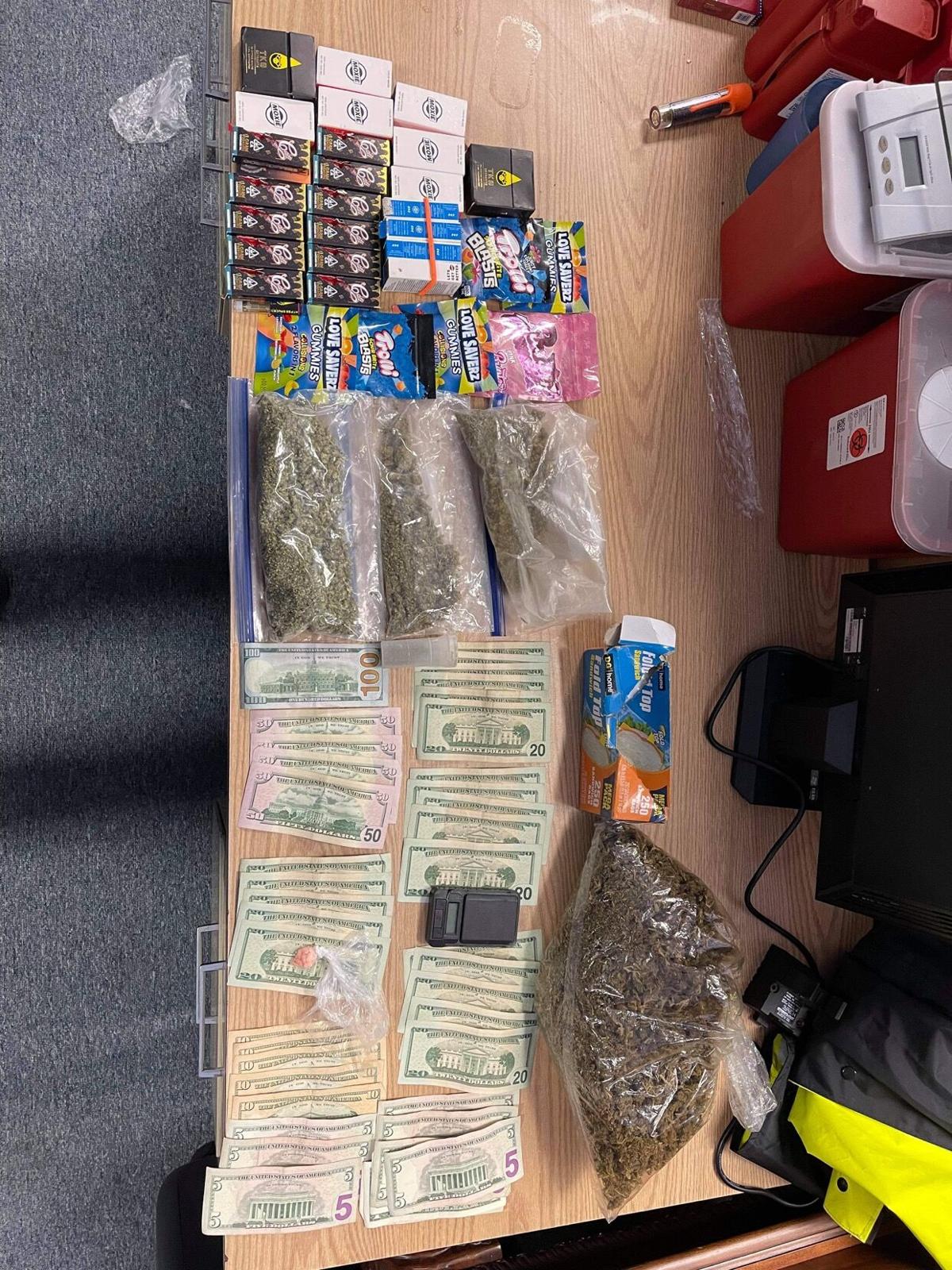 PRINCETON – A local man was facing multiple charges Wednesday after being found carrying LSD, candy favored with TCH and more than a pound of marijuana on Mercer Street.

Patrolman W.W. McGuire with the Princeton Police Department said he was patrolling Mercer Street about 3 p.m. when he saw between seven to 10 individuals loitering around the Sunoco station. The store has signs prohibiting loitering on the property.

"We received a tremendous number of complaints from citizens of Princeton and our city council in reference to increased foot traffic on Mercer Street as well as the suspected distribution of drugs and use of drugs in that area," McGuire said.

McGuire stated that in reaction to those complaints, he was performing an extra patrol when he saw the people loitering around the store.

Police were able to round up the individuals and started learning their names. This information was checked by Mercer County 911 to see if any of them had active warrants, McGuire said.

"At which time, we observed the clear and distinct odor of green marijuana admitting from the area of one of the people we were talking to," he stated. "At which time, we just asked the individuals, based on the odor, if anybody had marijuana on their person."

Brandon Browning, 31, of Princeton spoke up and "advised that he had marijuana on his person," McGuire said.

Police also found $808 in cash. This money was seized by the police and forfeiture paperwork would be submitted in relation to the money "most likely being obtained through the sale of drugs," McGuire said.

11 a.m., memorial service at the Burns Wornal Chapel of the Memorial Funeral Directory in Princeton.

1 p.m., at the Dudley Memorial Chapel in Bluefield, Va. Interment will follow at Grandview Memory Gardens.

1 p.m., at the Dudley Memorial Chapel in Bluefield, Va. Burial will follow at Grandview Memory Gardens.

11 a.m., at the Cravens-Shires Funeral Home Chapel in Bluewell. Graveside service Monday at 2 p.m. at Roselawn Memorial Gardens in Princeton.