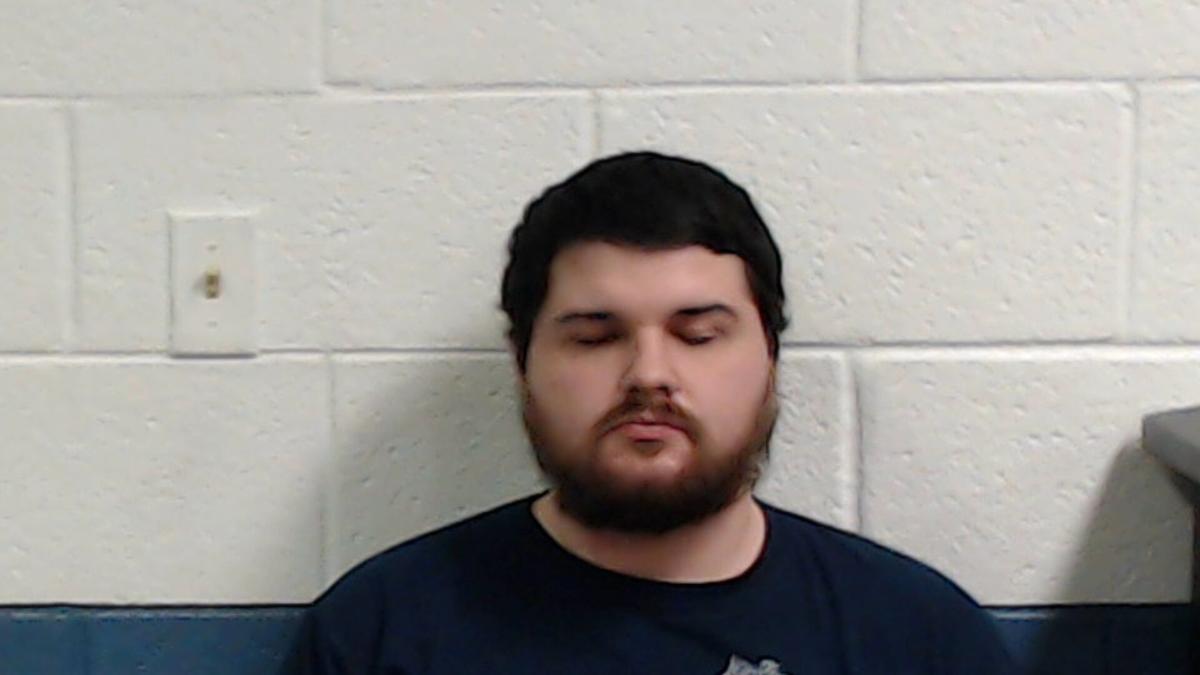 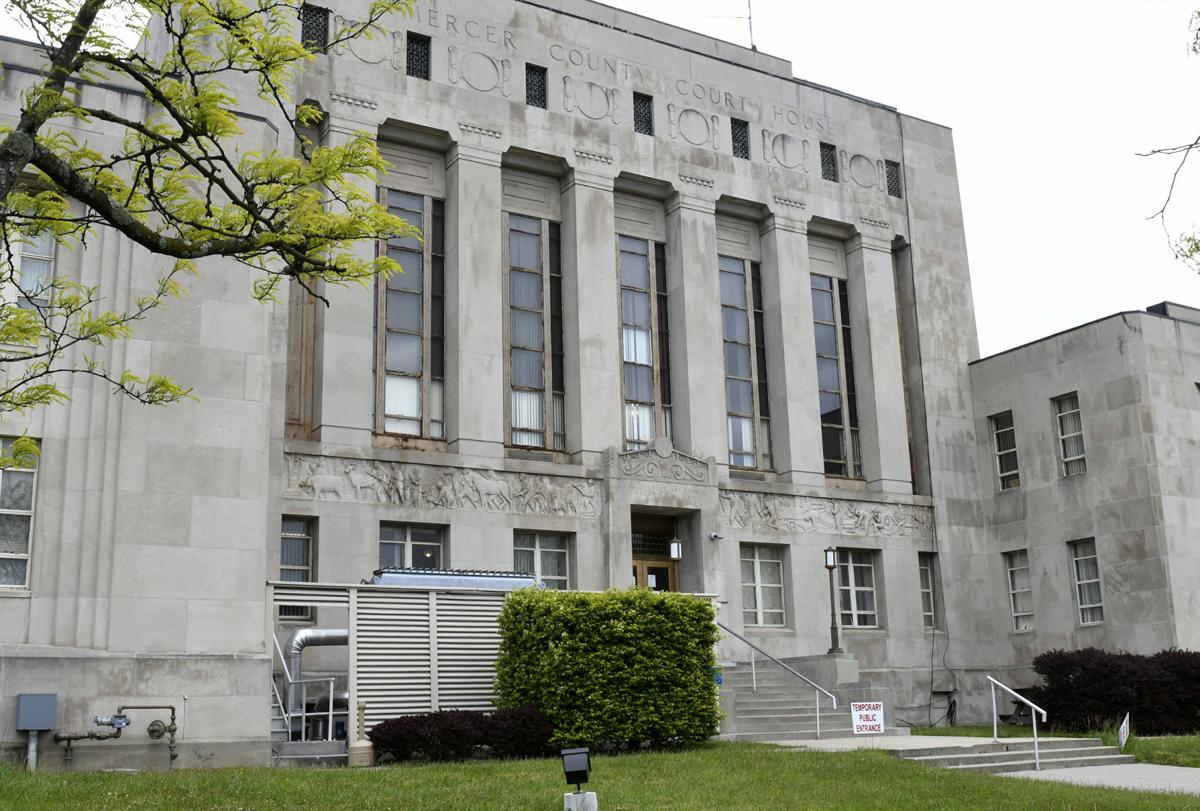 The Mercer County Courthouse is seen in Princeton in this file photo.

PRINCETON — A Mercer County man who was charged and later indicted on first-degree sexual assault and malicious assault after a juvenile told investigators that he was forced to eat dog feces has entered a guilty plea in Mercer County Circuit Court.

Dakota Scott Dillow, 24, of Rock appeared before Circuit Court Judge Derek Swope and pleaded guilty to conspiracy, malicious assault and third-degree sexual assault, according to records at the Mercer County Circuit Clerk’s Office. A sentencing date had not been set Monday.

Dillow was indicted by the February 2020 Mercer County Grand Jury on charges including conspiracy, first-degree sexual assault, sexual abuse by a parent/guardian/custodian, or person of trust to a child, malicious assault, gross child neglect and creating a substantial risk of death or serious bodily injury.

An investigation was started in June 2019 when the Wyoming County Department of Health and Human Resources contacted Trooper J.B. Fox of the West Virginia State Police Jesse detachment about a child neglect case involving Dillow.

The juvenile, who was interviewed by Just For Kids in Wyoming County, told investigators that Dillow had forced him to eat dog feces while living in Princeton and in another case drink urine in Tazewell, Va., while he was with Dillow and his mother, Kristy Asbury, 32, of Rock, Fox stated in the report.

The juvenile stated during the interviews that Dillow had sexually assaulted him on more than one occasion, according to Fox’s report.

Dillow, who entered a plea Dec. 3, was scheduled to go on trial today, according to the court docket.

Asbury was indicted by the February 2020 Mercer County Grand Jury on charges including conspiracy and gross child neglect and creating a substantial risk of death or serious bodily injury. In June 2020, separate trials were scheduled for Dillow and Asbury.

In the interviews, the juvenile said Asbury was not at home when the dog feces incident occurred, according to the report.

TAZEWELL, VA[mdash] Ted Ellis Waddell, age 86 of Tazewell, VA died Tuesday, January 25, 2022 at Clinch Valley Medical Center in Richlands, VA. He was born September 11, 1935 in Tazewell County, VA and was a son of the late Charlie and Thenia Sparks Waddell. Ted was a retired mechanic and tru…