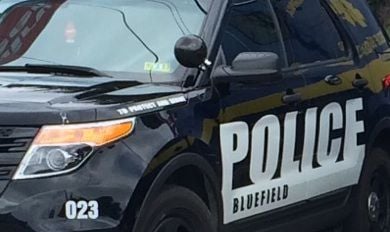 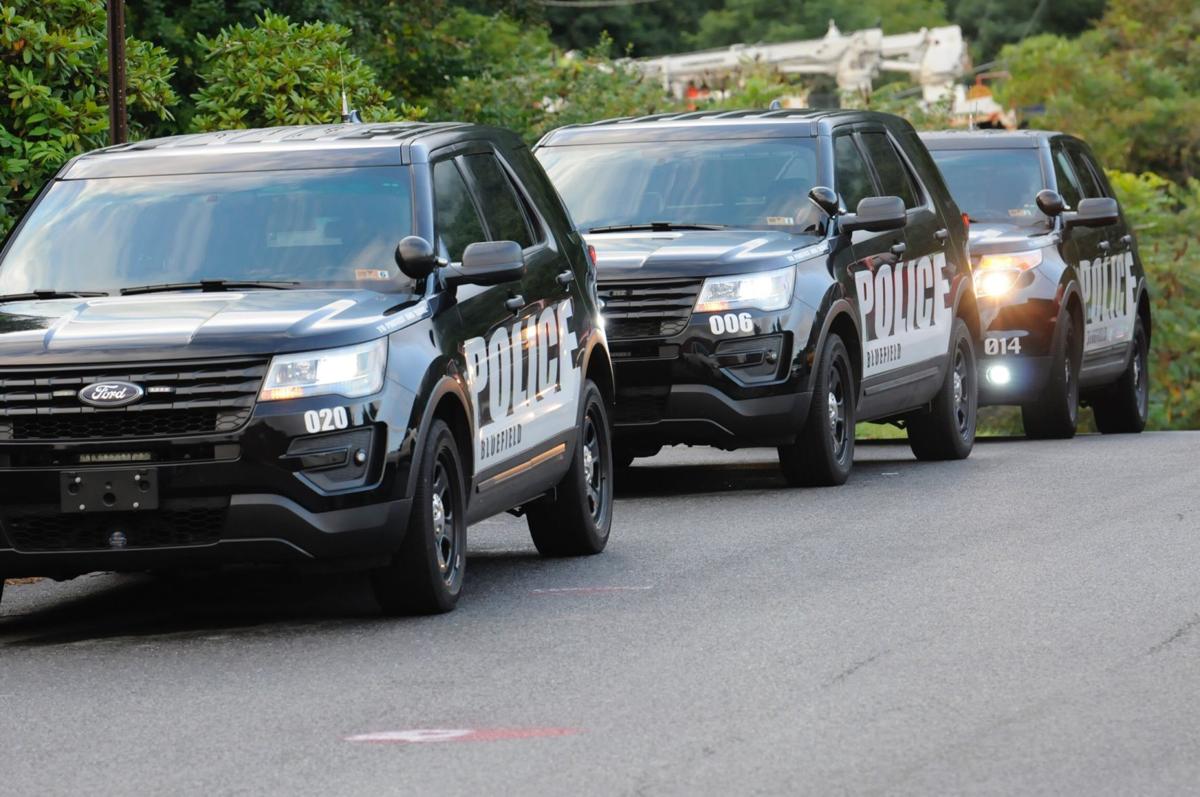 BLUEFIELD – An investigation was ongoing Thursday after a large quantity of crystal methamphetamine was found along a roadside in Bluefield.

The Bluefield Police Department thanked a person who located a suspicious substance while picking up cans, according to a statement issued Thursday by the department.

"The substance turned out to be a large amount of crystal methamphetamine, which is now thankfully off our streets," according to the police.

Sgt. B.W. Copenhaver said he was not sure of the exact amount of meth that was found. He declined to release additional details such as when and where the substance was discovered, saying it was an active investigation.