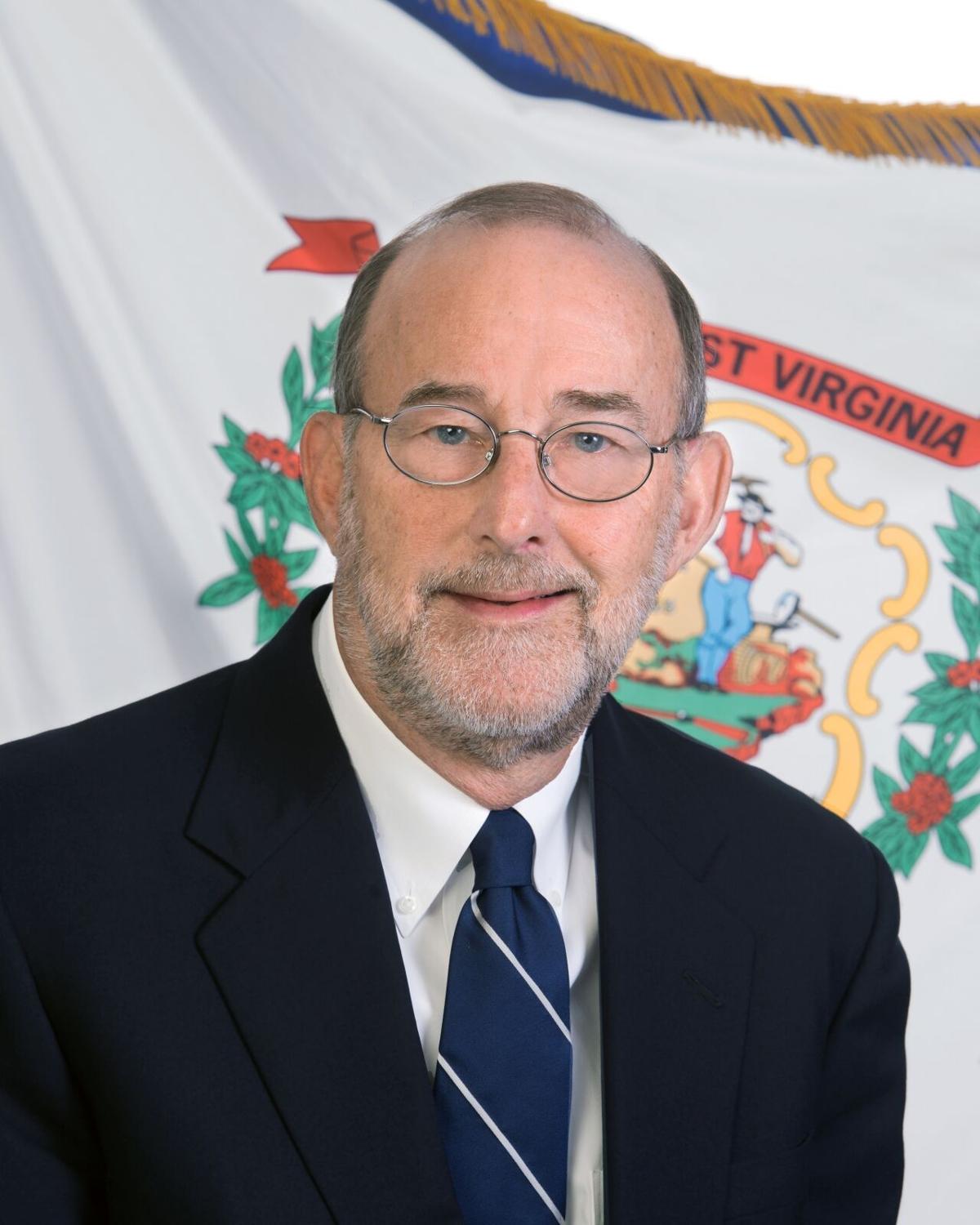 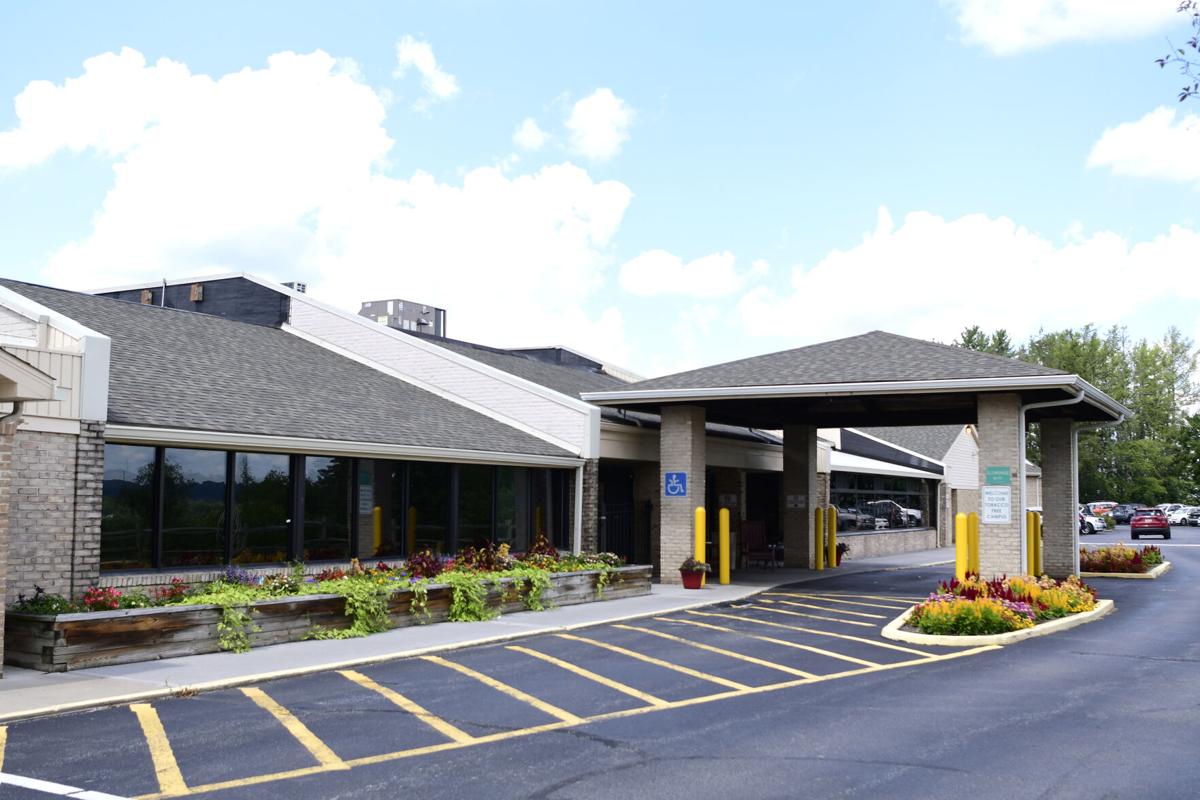 Princeton Health Care Center, pictured above, is the site of four of Mercer County’s  COVID-19 deaths.

CHARLESTON — The head of the state DHHR (Department of Health and Human Resources) said Friday the staff at the Princeton Health Care Center (PCHH) “did exactly what needed to be done” during recent outbreaks of COVID-19.

Those outbreaks in the facility have resulted in 47 positive cases with 39 still active as of Friday and three deaths among residents.

But DHHR Secretary Bill Crouch said during Gov. Jim Justice’s pandemic briefing there have been many “armchair epidemiologists” who have criticized how the center and DHHR has handled the outbreaks, saying “something was missed.”

“It was nothing we missed,” he said. “We did run to the fire and the staff at the facility did exactly what needed to be done. We have been in constant contact with the nursing home and providing all the support needed … We have done everything we could do as rapidly as we could do it. In this case, everything was done right.”

Crouch provided a timeline of events at the center.

The first positive was confirmed on June 30 and the employee was asymptomatic but had come in contact with a positive case. That employee had not been to the facility since June 21.

On July 1 the center did its own testing and that was completed in one day and sent to LabCorp.

On July 4 a second positive was reported by LabCorp and that employee was also asymptomatic and sent home and isolated. The Mercer County Health Department worked with the center to determine close contacts and to isolate. One other employee was sent home.

On July 6 a regional epidemiologist followed up and there were no additional cases.

Although the center’s administrator, Stephanie Compton, had requested another round of testing on July 7, Crouch said it was a matter of her doing everything she possibly could do to protect patients and staff.

But in this case, testing was not necessary, according to the epidemiologist, he added.

The sources of the first two positive tests were “separate, different,” he said, so nothing was missed in handling either case and following up.

On July 9, the regional epidemiologist followed up to determine whether there were any updates.

On July 13, no additional cases were reported through one incubation period.

An employee developed symptoms on July 15 and the outbreak case file was left open, but the employee tested negative.

On July 17, a new patient who had been transported to the hospital on July 15 tested positive and that case was traced to travel.

During those last rounds of testing is when the surge of cases was reported.

Crouch emphasized that protocol was always followed and the PCHH staff did a “terrific” job.

He also criticized anyone who is trying to use politics related to the outbreak and how it was handled.

“What I am not okay with is to bring politics into the middle of a pandemic,” he said. “It’s wrong, it’s unconscionable to allow DHHR to be used as a political tool (against Justice).”

Crouch said he knows of no other governor in the country who has done more to try to protect the elderly population.

“We will admit it when we are wrong,” he said. “But in this case (PHCC), everything was done right.”

Crouch said positive cases, hospitalizations and deaths are all going up in the state.

“To get through this, we all have to work together,” he said.

Mercer County saw its positive case number rise to 138 on Friday, up from 57 just three weeks ago.

The McDowell County Health Department reported 10 new coronavirus cases Friday, a significant increase in infections over a 24-hour period, with the county’s cumulative total of COVID-19 infections to date at 38, a jump from 26 on Thursday.

All 10 of the new cases in McDowell County are a result of community spread of the virus, the health department said.

Justice also said a surge is continuing in Logan County and he continues to warn the virus is heading in this direction from the South, hitting the southern counties first.

He said “everything is on the table” to deal with the rising numbers, including the possibility of stepping back on relaxing restrictions.

“You have got to listen,” he said. “You can’t ease off, you’ve got to wear your masks. I am pleading with you. Do everything you possibly can. This thing is invisible and it is here with us.”

11 a.m. at the Tazewell Family Worship Center in Tazewell Va. Burial will follow at Grandview Memory Gardens in Bluefield, Va.

12:30 p.m. graveside service at the Shrader Family Cemetery in Matoaka.

Tazewell, VA- Peggy Sparks Asbury, 70, of Tazewell, VA, passed away on Monday, March 2, 2020, as a result of injuries sustained in an auto accident. She was born August 25, 1949, in Tazewell, VA to the late Cecil Clifton Sparks and Emma Louise Meredith Sparks. She was a 1968 graduate of Taze…