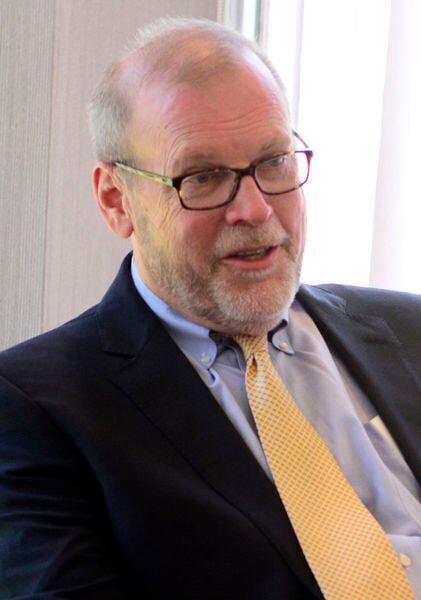 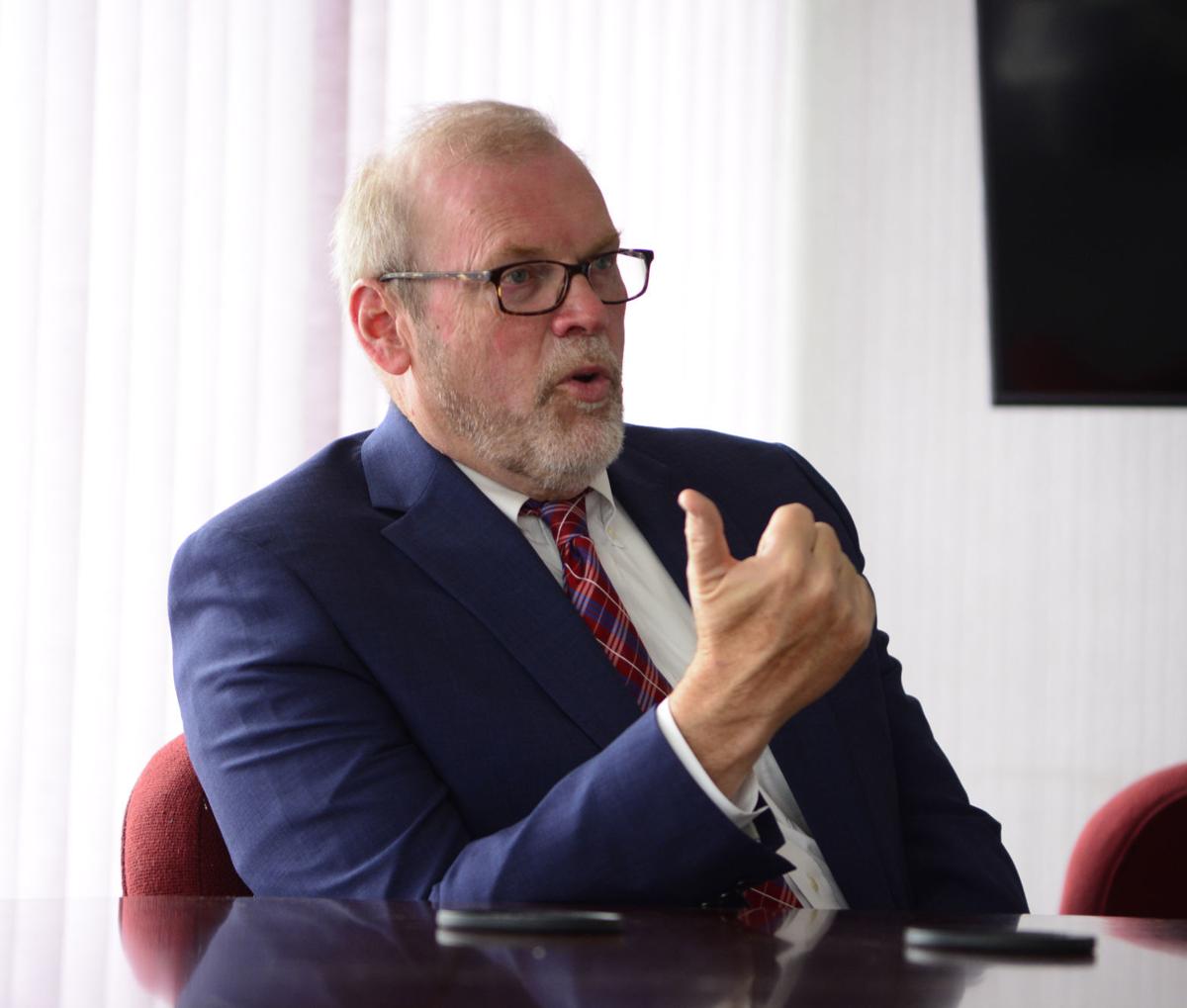 U.S. Rep. Morgan Griffith, R-Va., says his office has been received overwhelming opposition to a proposed plan by Pres. Biden to monitor bank accounts with over $600 in them. 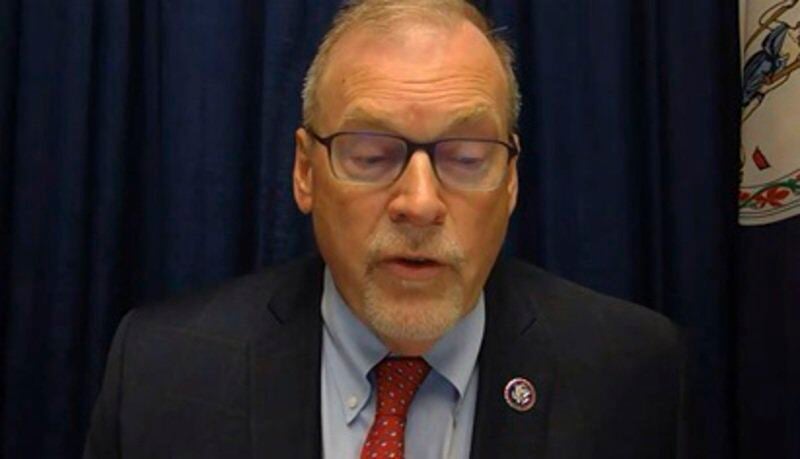 U.S. Rep. Morgan Griffith, R-Va., says his office has been received overwhelming opposition to a proposed plan by Pres. Biden to monitor bank accounts with over $600 in them.

WASHINGTON — U.S. Rep. Morgan Griffith, R-Va, says his constituents are sending a clear message to his office. They are opposed to President Joe Biden’s vaccine mandates and his proposed plan to monitor the bank accounts of citizens with balances of over $600.

Griffith addressed the two issues in his weekly E-newsletter, which was released to the media on Friday.

“Lately, I have heard overwhelming opposition to a proposal from the Biden Administration that would empower the Internal Revenue Service (IRS) to monitor the bank accounts of average Americans with account balances of over $600, or simply more than $600 in transactions during a year,” Griffith said in his weekly report. “The administration suggests this would help crack down on tax evasion among high earners, but the preposterously low threshold would ensnare many working people and place a tremendous burden on community banks and other small lenders. Further, the immense quantities of data that would be collected under this proposal would be at risk of exposure or misuse.”

Griffith said the IRS bank account monitoring plan would be a “invasive and unnecessary expansion of power” by Washington bureaucrats.

Griffith said the IRS proposal has not yet been finalized and is still under consideration by the Biden Administration and congressional Democrats as part of their $3.5 trillion reconciliation spending bill. But he vowed to oppose any such measure advanced by majority Democrats.

“Similarly, the Biden Administration’s vaccine mandate proposals have met with significant negative constituent feedback,” Griffith said. “I am vaccinated and encourage others to do so, but a government mandate is just plain wrong.”

“It is as if the Biden Administration’s personnel read George Orwell’s 1984 and came away thinking Big Brother is the hero,” Griffith said.

Two measures his constituents are asking him to support are H.R. 5073, the Revising and Expediting Actions for the Crisis Hotline (REACH) for Veterans Act, as well as H.R 4571, the Supporting Expanded Review for Veterans In Combat Environments (SERVICE) Act.

Griffith said the REACH for Veterans Act seeks to improve the mental health support the country provides active servicemen and -women and veterans. He said the veterans crisis line offers a free, confidential, around the clock resource for veterans, and would enhance this service by boosting staff training and promoting quality control.

Griffith said the SERVICE Act would extend certain health care services to a group of veterans that had previously not been protected. He said female veterans who had encountered burn pits and other toxic exposures during their service are more susceptible to cancer, but mammogram screenings are not covered by the U.S. Department of Veterans Affairs. Griffith said the SERVICE Act would fix this gap in coverage.

PRINCETON[mdash] Billy Joe Church, 76, of Princeton passed away Friday November 26, 2021. Graveside services will be held Saturday December 4, 2021, at 2:30 P.M. at the New Zion Cemetery with Pastor Morris Clyburn officiating. Friends may visit with the family from 1:30 PM until 2:15 PM at t…

2 p.m. at A. Vest & Sons Funeral Home Chapel in Pearisburg. Burial will follow in Bland Cemetery.

1 p.m. in the George W. Seaver Chapel at Seaver Funeral Home in Princeton. Burial will follow at Roselawn Memorial Gardens in Princeton.