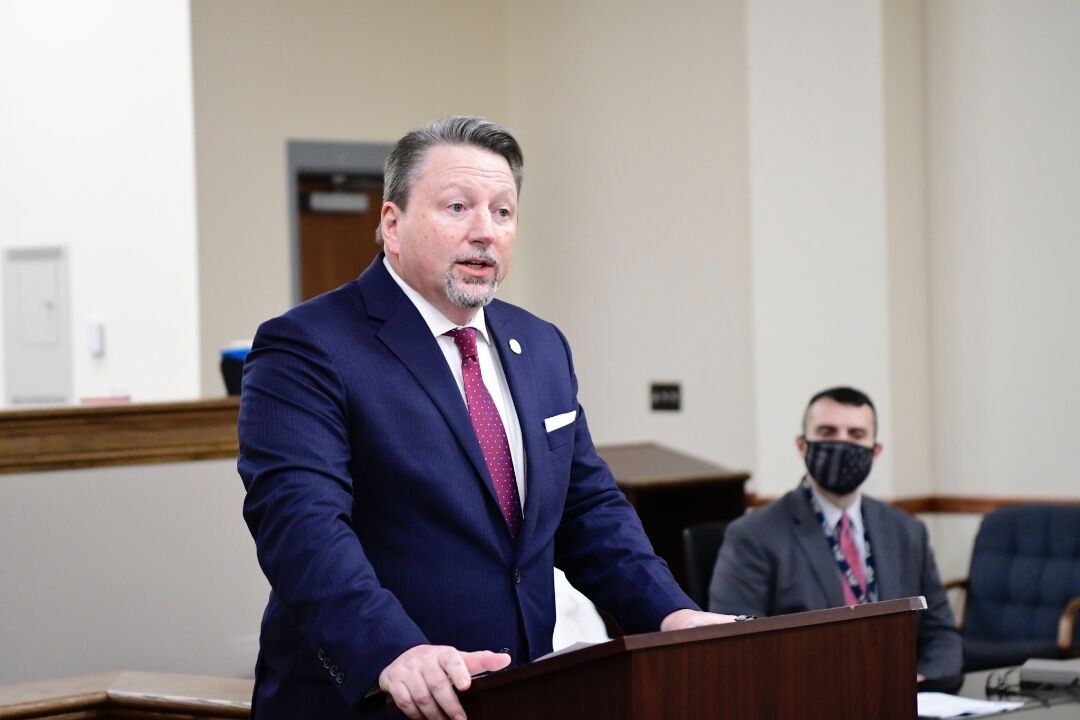 TAZEWELL, Va. — Tazewell County Commonwealth Attorney Chris Plaster announced Monday the details of a recent drug roundup that occurred from a special grand jury session in which 111 individuals were indicted on September 18, 2020 for drug distribution and other drug related charges by a Tazewell County Grand Jury.

Plaster said there were a total of 132 indictments returned charging 111 people for a total of 326 counts. 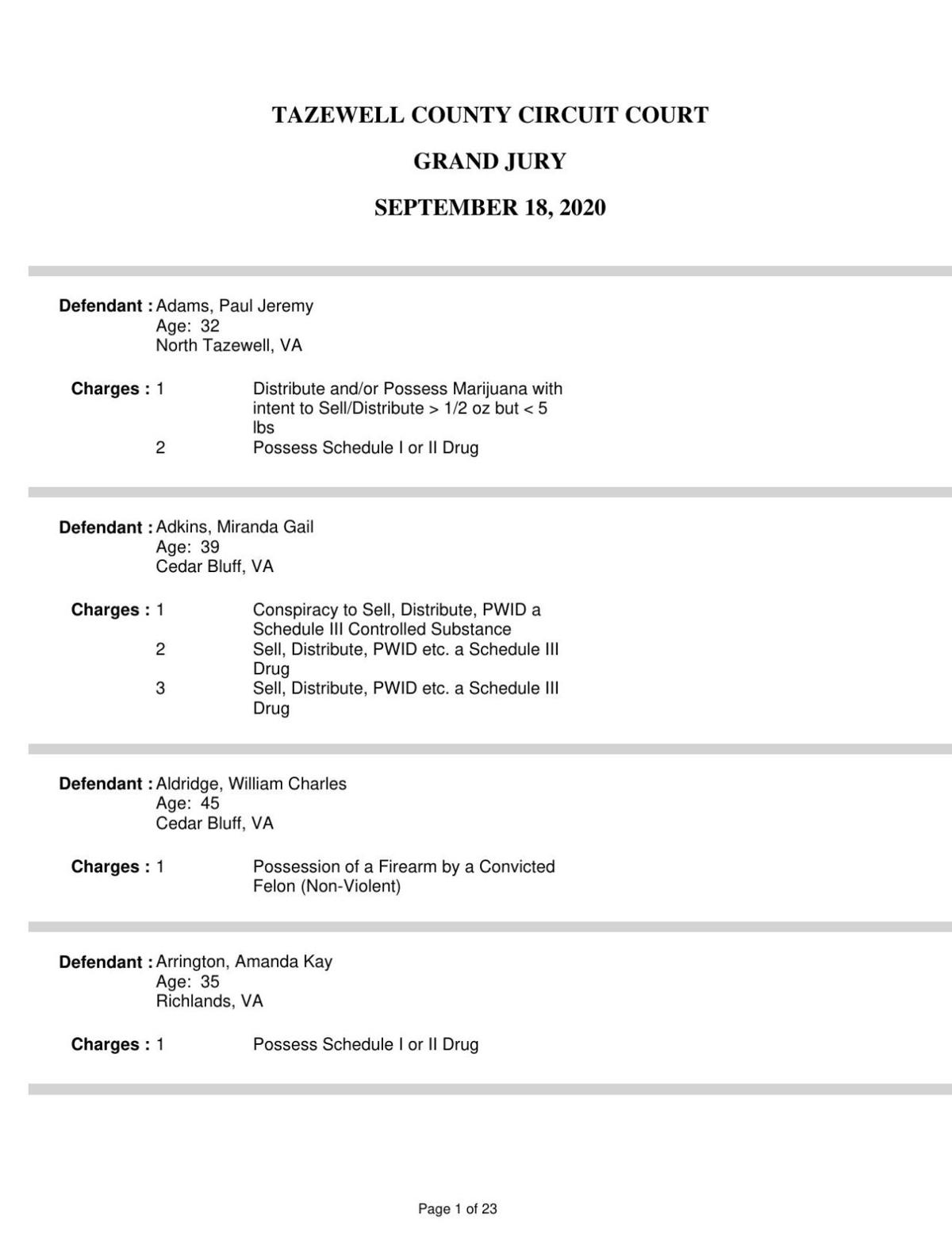