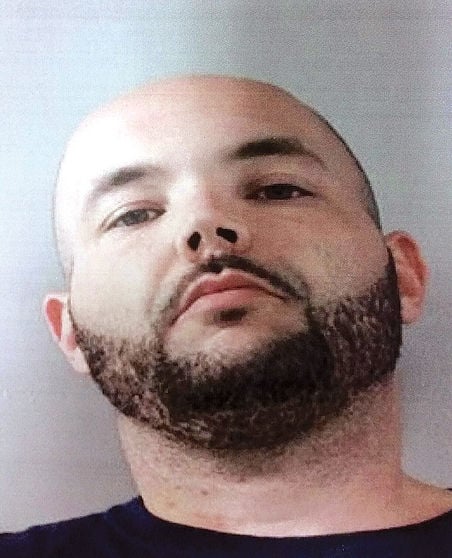 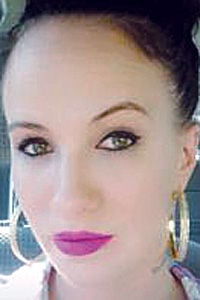 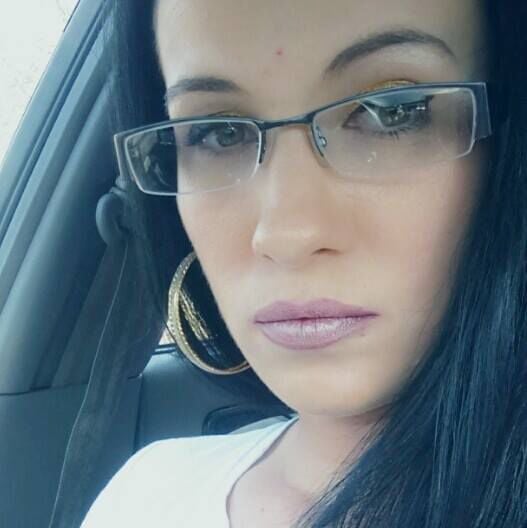 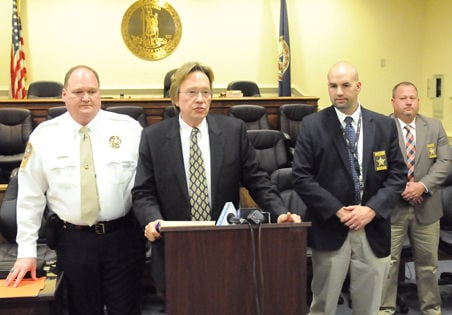 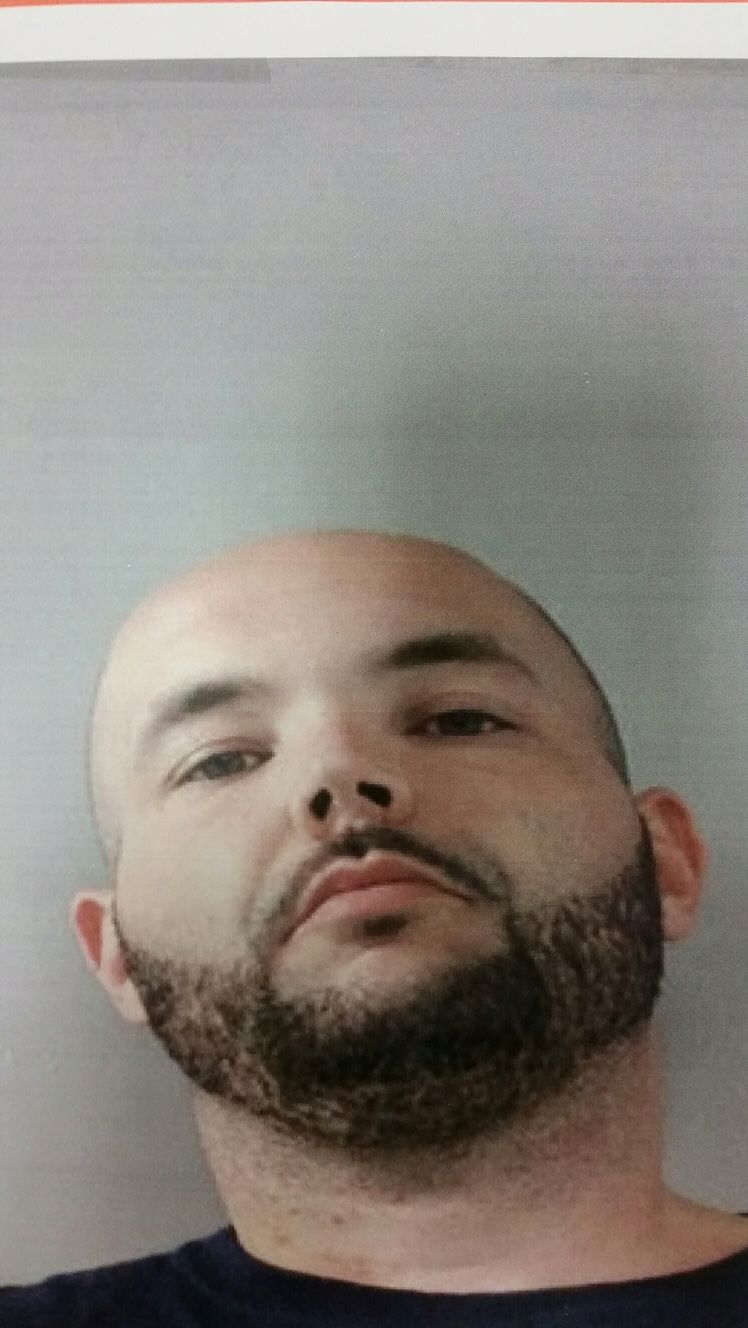 Saun Matthew Wakefield, 32, of Tazewell,  has been charged with first-degree murder   in the death of Danielle Pruett, 29, of the Bluefield, Va. area, who was reported missing March 17, Sheriff Brian Hieatt said.

Saun Matthew Wakefield, 32, of Tazewell,  has been charged with first-degree murder   in the death of Danielle Pruett, 29, of the Bluefield, Va. area, who was reported missing March 17, Sheriff Brian Hieatt said.

TAZEWELL,Va. – Defense counsel and a hearing date have been set for a Tazewell County man who is now facing the death penalty for the March homicide of a Bluefield, Va. woman.

On Oct. 21, a special setting of the Tazewell County Grand Jury issued a true bill against Shaun Matthew Wakefield, 33, of Tazewell, Va. for one count of capital muder, one count of grand larceny of a motor vehicle and one count of concealing a dead body.

Wakefield was arrested on March 29 for the murder of Danielle Louise Pruett, who went missing on March 17. Pruett's body was found off of Rt. 720 near Bluefield, Va., after an extensive search of various locations by local law enforcement officers approximately 24 hours after she was reported missing.

A preliminary autopsy report showed that Danielle Pruett suffered injuries that were indicative of blunt force trauma. Wakefield is currently being held without bond at the Abingdon Regional Jail.

At the time of the murder, Wakefield was on bond for a current felony charge of larceny, third or subsequent offense and was subsequently charged with altering a drug screen on March 18, both of which are scheduled to be heard in Tazewell County General District Court. He is currently on probation for convictions out of Alexandria, Va. for burglary, larceny, possession of a firearm by a convicted felon and drug charges.

"Based on the continuing investigation surrounding the brutal murder of Danielle Pruett, a young mother of three children, I believe the circumstances of this killing more than justifies our decision to charge Wakefield with capital murder," Michael L. Dennis, Commonwealth's Attorney said. "Wakefield is now facing the death penalty."

TAZEWELL, Va. — An arrest was announced Tuesday in the death of a Tazewell County woman whos…

Suspect in death of Bluefield, Va., woman in custody

TAZEWELL, Va. — A man charged in connection with the murder of a Bluefield, Va., woman was a…

Whether the state will seek the death penalty had yet to be determined Friday when a preliminary hearing for a suspect in the March murder of a Bluefield,Va. was delayed in Tazewell County Circuit Court.

TAZEWELL, Va. — A man charged with the March 29 homicide of a Bluefield, Va., woman will fac…

A special grand jury session indicted a local man Friday on a charge of capital murder, making him eligible for Virginia’s death penalty.

Rocky Gap, VA- Alton Lee Nelson, 87, of Rocky Gap, VA, died Sunday January 17, 2021 at The Maples. Born May 30, 1933 in Rocky Gap, he was a son of the late Elbert Lee Nelson and Molly Lambert Nelson. Mr. Nelson worked as a Machine Operator at Limestone Dust Corporation and had worked at Belc…

1 p.m. at the First Christian Church in Bluefield.

1 p.m. at the Bailey-Kirk Funeral Home chapel in Princeton. Interment will follow at Oakwood Cemetery in Princeton.