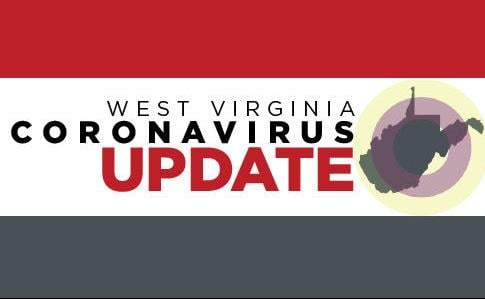 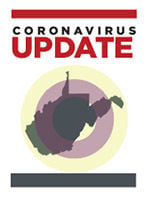 All 11 deaths from the Princeton Health Care Center occurred over the course of the last few weeks, but were not reported in an official capacity due to personnel changes at the Mercer County Health Department, West Virginia Department of Health and Human Resources Cabinet Secretary Bill Crouch said in a press release Sunday morning.

Crouch said a total of 11 individuals  from the Princeton nursing home have now died of COVID-19. The Princeton Health Care Center is considered a major COVID-19 hot spot in West Virginia.

"We are deeply saddened by the passing of these eight West Virginians," Crouch said. "Our condolences are extended to these families during their time of grief."

In addition to the 11 deaths, the cumulative total of COVID-19 cases in Mercer County was closing in on 200 Sunday morning with 196 confirmed cases.

There was a major shake-up earlier this month at the Mercer County Health Department with the county health officer and board of health chairman resigning. The administrator of the health department also retired.

A statement issued Sunday by the Board of Health Chairman Dr. Randy Maxwell said the delayed reporting of these deaths was influenced by two factors: First, the sudden vacancy of the medical director position at PHCC, and second, a misinterpretation of standing COVID-19 state procedures pertaining to the need for verification of death certificates prior to reporting. D

"The Mercer County Health Department interim director, Brenda Donithan is updating the death reporting procedures for the department based on the new clarification of directives to ensure there will be no delay in future reporting," Maxwell said. "On behalf of the Mercer County Board, we extend our condolences to those who have lost loved ones and our prayers to those who are currently fighting this battle."

Mercer County now has reported 13 deaths related to COVID-19 and all were related to the Princeton Health Care Center. Brenda Donathin, interim administrator at the Mercer County Health Department, said two more deaths were confirmed over the weekend.

'Reports were not filled out on time:' State officials address local delays in reporting of COVID-19 deaths in Mercer County

2 p.m., at the Gloryland Baptist Church in Camp Creek. Interment will follow at McComas-Crotty Cemetery, Pinoak.

11 a.m., at the Deliverance Temple Church in Brushfork. Entombment will follow at Woodlawn Memorial Park Mausoleum.

10 a.m., at Memorial Funeral Home in Princeton. A graveside service will follow at Roselawn Cemetery, Princeton.