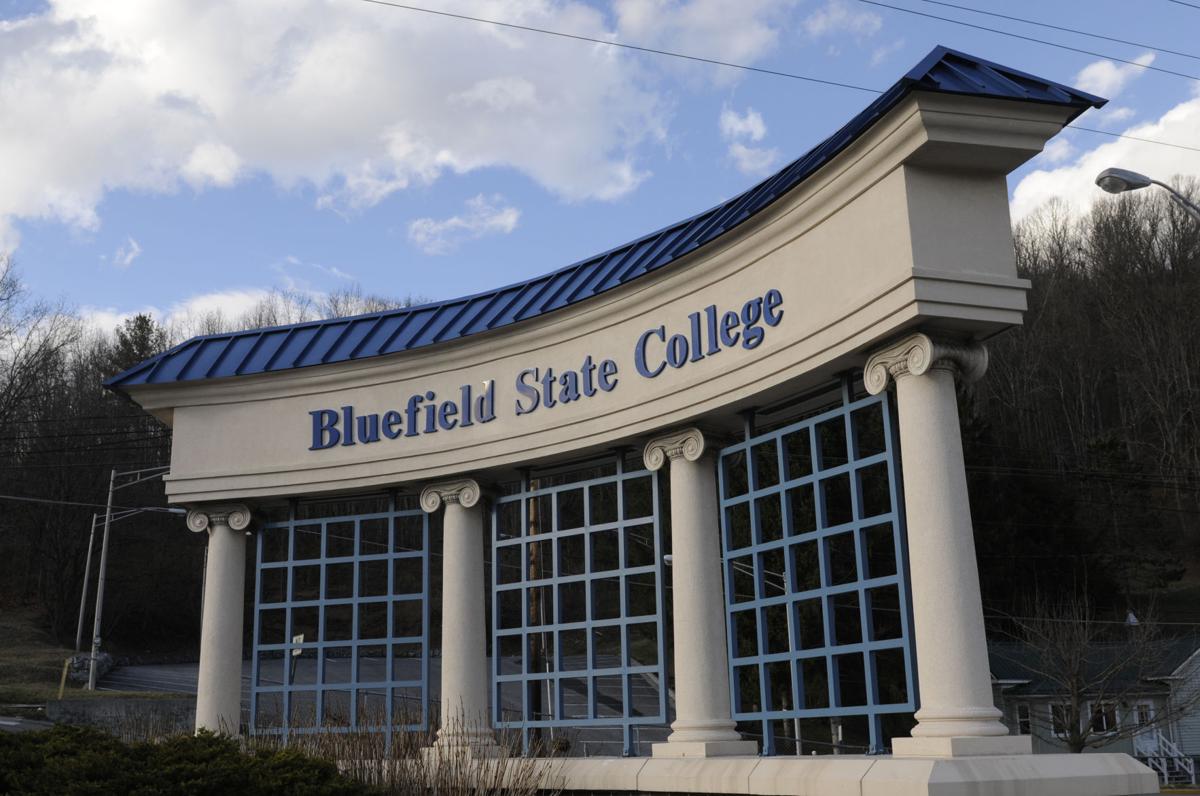 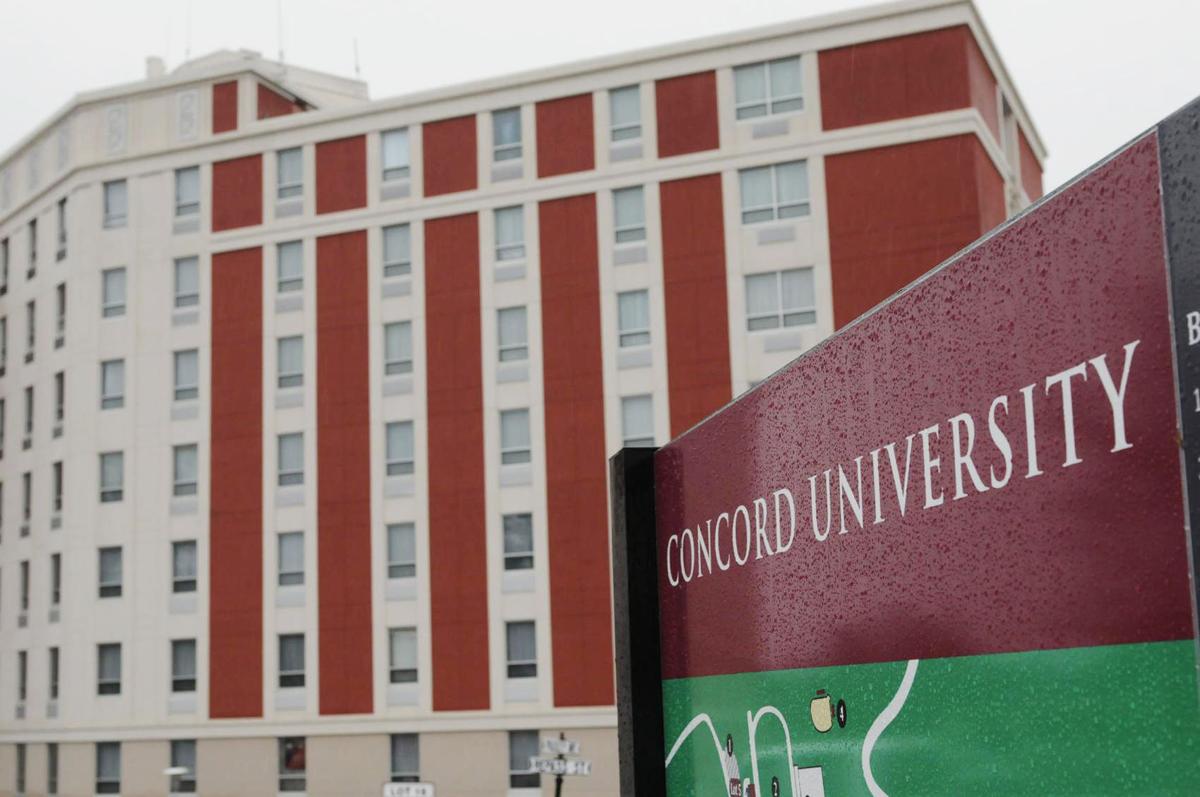 BLUEFIELD — The viability of continuing two separate four-year higher education institutions in Mercer County has been questioned by a report from a national consulting group.

According to an article in WVNews, which obtained a copy of the report, the consultant found that “for the institutions at highest risk, Bluefield State College and Concord University, the challenges are so serious that only a major restructuring will preserve postsecondary education opportunity for students in Southern West Virginia.”

WVNews also reported that the consultant, the National Center for Higher Education Management Systems (NCHEMS), was commissioned by the state Higher Education Policy Commission (HEPC) to compile the report after a directive from Gov. Jim Justice related to strengthening the state’s colleges and universities.

The Bluefield Daily Telegraph has sent a Freedom of Information Act request to HEPC to obtain a copy of the report submitted to HEPC by the Colorado-based organization.

Both BSC and CU have experienced significant drops in enrollment in recent years.

Although enrollment in most colleges and universities around the state has declined in recent years, BSC’s drop is the highest and Concord’s ranks high in the loss category as well.

Bluefield State has also been the subject of concern by local officials.

In fact, a team from AGB (Association of Governing Boards) Consulting of Washington, D.C., Dr. Alvin Schexnider and Dr. Ellen-Earle Chaffee, is currently conducting a study looking into those concerns.

“For two days we have listened to key stakeholders in the city as well as within the college,” Schexnider said during a recent meeting of the BSC Board of Governors “We are going to draft a report in about a month. It’s been very informative and I hope we can be of help.”

“We are grateful for the insights … and the suggestions,” Chaffee said. “We have heard from a number of people. Our goal is to help the college and community to move forward together in a constructive way with a fresh perspective.”

Those consultants were brought in through HEPC at the request of the BSC board.

“We requested the firm come in,” Bob Perkinson, board president, said recently. “We have to have community support or we will not have a college.”

Perkinson has also said it’s difficult to keep enrollment numbers up because the pool of potential college students in this region has declined as the population has dropped.

Concord’s administration actively participated in the review process conducted by the NCHEMS group, she said.

“The NCHEMS report accurately reflects the economic realities faced by all institutions of higher education in WV,” Boggess said. “The findings in the report are consistent with Concord’s analysis of the implications of the regional demographics and recommendations for possible solutions to the challenges. While Concord may not be in complete agreement with each aspect of the report, we believe it is important that the document be carefully considered as we prepare to address the higher education challenges in WV.”

Challenges highlighted in the report are faced by higher institutions across the state every day, she said.

“Despite the challenges, Concord has managed to reduce operating expenses by over $3 million dollars and essentially balance our budget without reducing student support or resorting to layoffs and reductions in force,” she said. “We have a strategic financial plan and will continue to pursue cost reductions and new revenue sources, as well as increased collaboration.”

Boggess said Concord is actively working with Bluefield State College and the West Virginia School of Osteopathic Medicine to develop collaborative opportunities and is open to greater collaboration with other regional institutions.

“The NCHEMS proposed consolidation of Concord and Bluefield is only one potential option that should be considered as we determine the best model for higher education for West Virginia,” she said.

Boggess, who has been named to Gov. Jim Justice’s Blue Ribbon Commission to study higher education and its future in the state, said she wants to do what’s best for the people of West Virginia “by encouraging all to put aside our individual interests and seek to align our interests in support of the best choice for WV.”

“I look forward to working with other institutions in the state, the Blue Ribbon Commission, Higher Education Policy Commission, and the Legislature in identifying and recommending a path forward for West Virginia higher education,” she said. “As the Governor has indicated, the best time to do this is now and we are ready to help design the future of higher education together.”

Del. John Shott (R-Mercer County) is also concerned about the political side of the situation and recently commented about the importance of local higher education opportunities.

“Bluefield State College is critically important to this county, and especially to the City of Bluefield,” he said. “In the past, there has been political pressure in Charleston to close one of the county’s colleges or to consolidate them. In view of the budget shortages of past years, that pressure still exists.”

Noon at the Bailey-Kirk Funeral Home Chapel in Princeton. Interment will follow at Roselawn Memorial Gardens in Princeton.