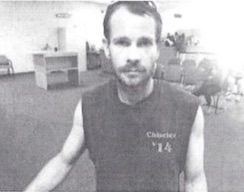 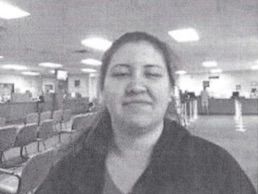 GREENVILLE — A man and woman are being sought for questioning in the murder of two children in Monroe County.

The bodies of the children — a toddler and a second child around 8 years of age — were found Saturday, according to multiple Daily Telegraph sources.

Law enforcement officers were on the scene Saturday night investigating the deaths of the juveniles. The bodies were found in the Greenville area.

Law enforcement sources contacted Saturday night said there was no identification as yet on the bodies.

Officials reported the deaths are being investigated as a homicide.

The West Virginia State Police are leading the investigation into the case. The Monroe County Sheriff’s Office was also on scene.

The Daily Telegraph will update this story Sunday, as new developments are known, on bdtonline.com and in Monday’s print edition.