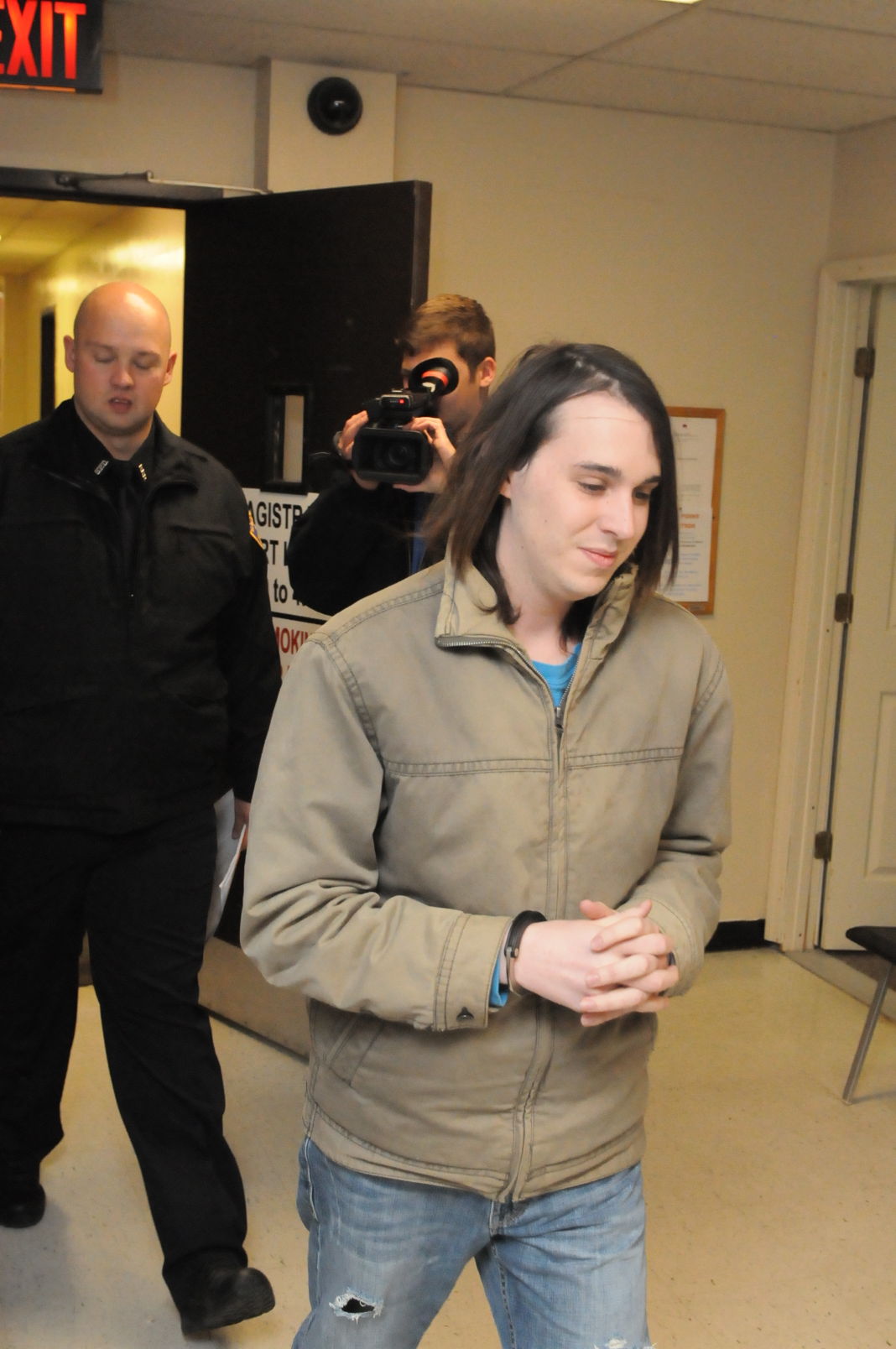 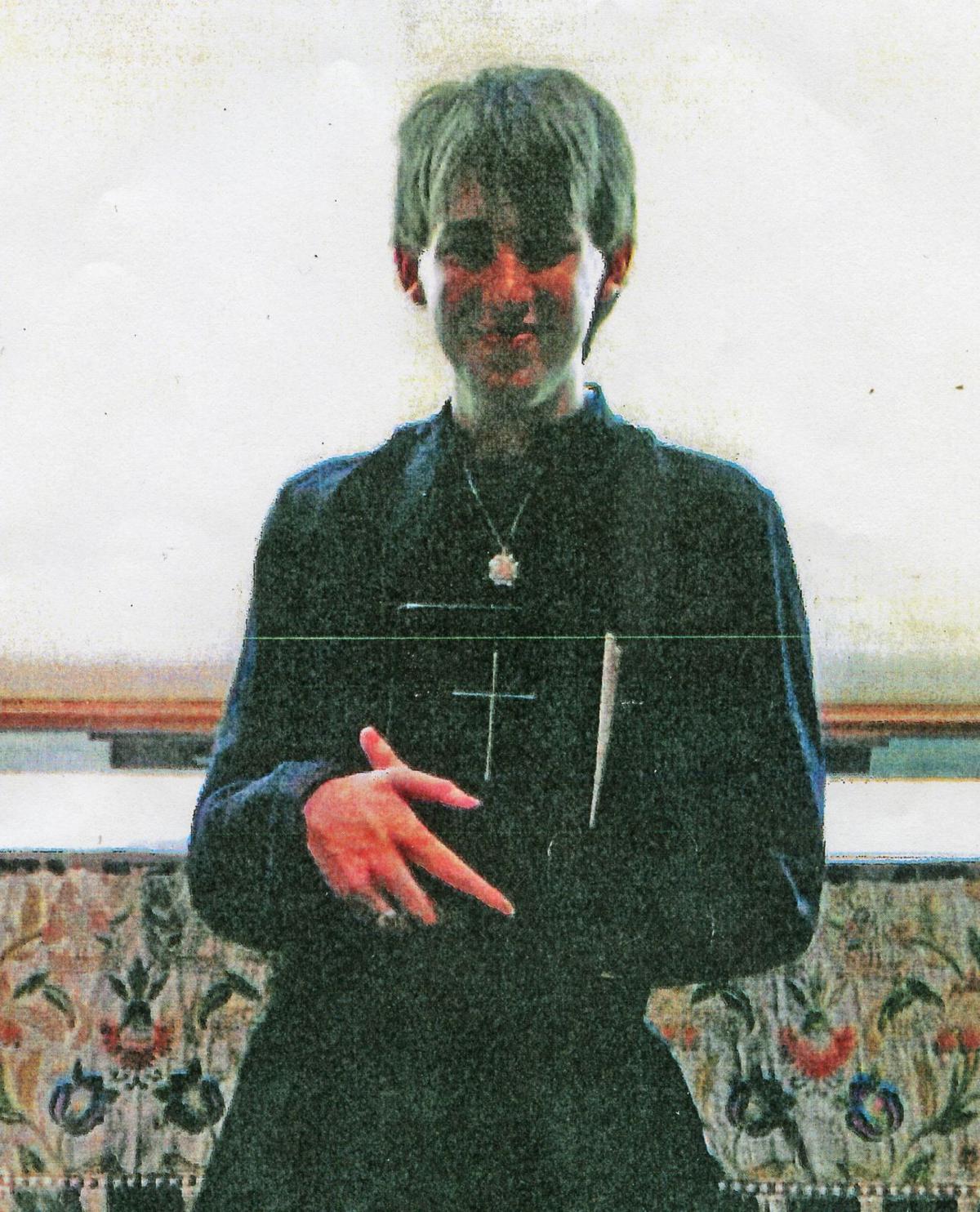 BLUEFIELD — A transgender Bluefield man who worked in youth ministry at local Episcopal churches was arrested Tuesday and charged with multiple counts of sexual abuse of a juvenile.

Adams said the victim in the case is a juvenile female. He said the abuse began in 2009 when the victim was 9 to 10 years old, and continued until she was 16.

The alleged abuse in the case took place at a home, and not a church, Adams said.

“Mr. Lilly, by his own admission, is transgender,” Adams said. “He is in the process of becoming a woman.”

Adams said Lilly has a degree in religion from a Virginia college and has worked at numerous churches. Locally, he worked at Episcopal churches in both Bluefields.

Lilly is also in the process of getting a teaching degree at Bluefield State College, Adams said.

“We are asking anyone who has had interaction with him, good or bad, to come forward,” Adams said, noting, “There may be another victim out there.”

Anyone with information is asked to contact the Bluefield Police Department at 304-327-6101.

Circuit Court Judge Derek Swope accepted a plea agreement in the case, which dropped 28 counts of sexual abuse in the first degree as well as charges of sexual assault third degree and incest.

A judge delayed sentencing Wednesday for an admitted transgender child sex offender but remanded him into the custody of the Division of Corrections so that a diagnostic study can be completed with regard to how he would be classified as an inmate.

A diagnostic evaluation was completed recently for a former youth pastor and admitted transgender sex offender who is facing a prison term after pleading guilty last year to sexual abuse first degree.

After citing a lack of remorse and attempts to discredit a victim, a special judge sentenced an admitted transgender man to spend between two to 10 years in prison for first-degree sexual abuse.

An admitted transgender man who pleaded guilty to three charges of first-degree sexual abuse is now serving his sentence in a northern West Virginia prison, officials with the state Division of Corrections said Friday.