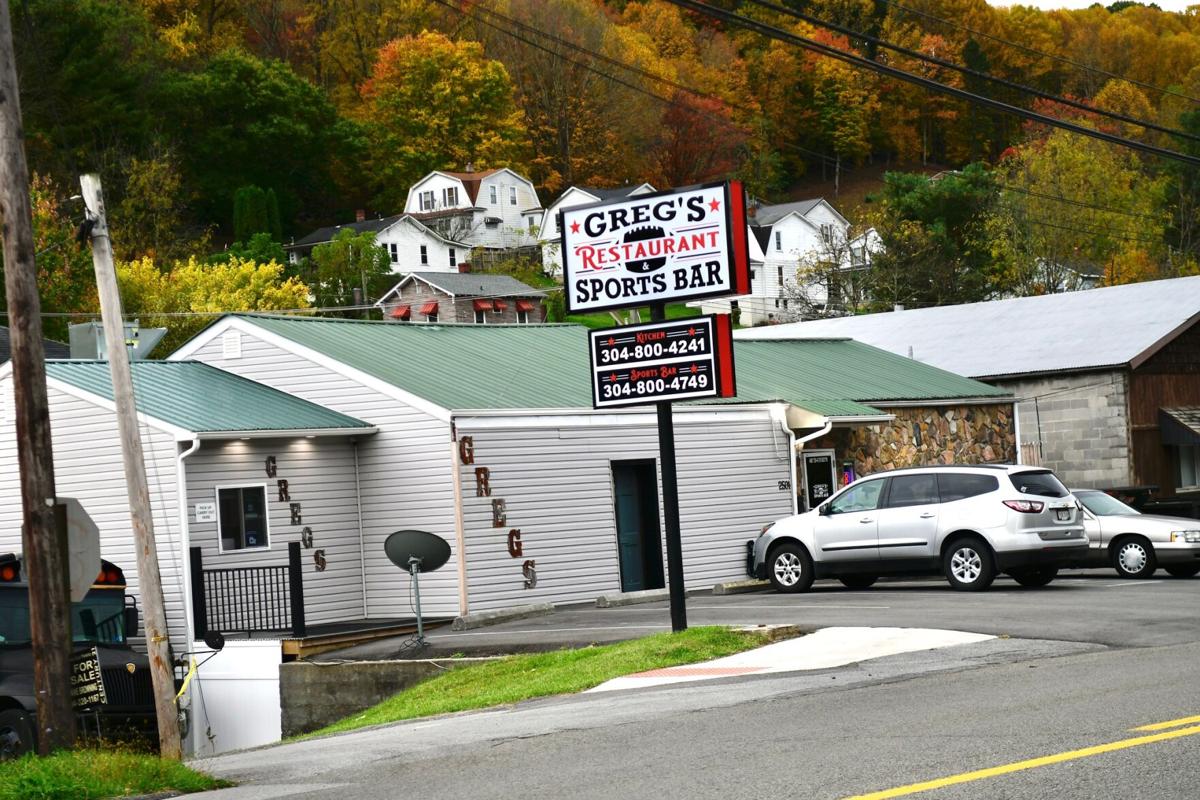 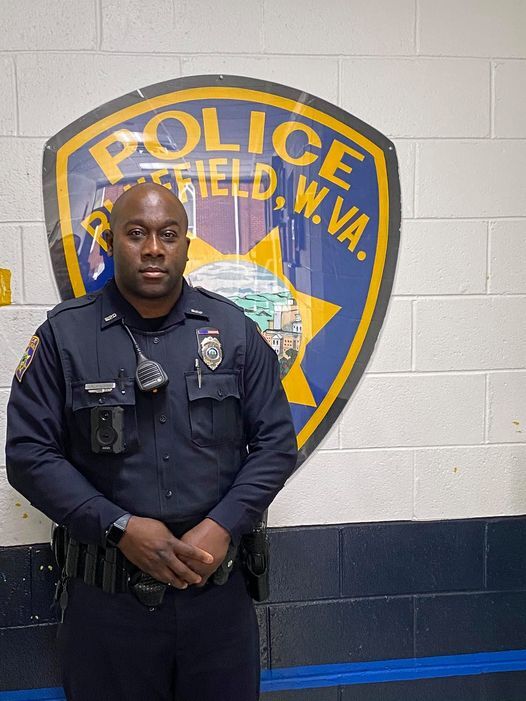 BLUEFIELD — A Bluefield Police officer has been charged with two domestic crimes following a weekend incident at a city nightclub that also involved an exchange of gunfire.

Both charges are misdemeanors.

“Other charges could be pending following the investigation,” said Shrewsbury, who is commander of the Princeton detachment of the State Police.

Adams is conducting the internal investigation in the case and the West Virginia State Police is looking into the criminal aspect of the incident.

Shrewsbury said Mullins was not a patron of the bar, and the incident occurred outside the establishment.

“The incident began as a result of a female friend calling the off-duty officer and asking him to come get her,” Mercer County Prosecuting Attorney Brian Cochran said.

Adams said there was an exchange of gunfire during the incident.

“Someone fired at the police officer as well,” he said.

Adams said there were no injuries.

“The investigation is continuing and I have complete faith and trust in the West Virginia State Police, Bluefield Police Chief Dennis Dillow and, of course, my office, in investigating and handling this appropriately,” Cochran said. “Just like any criminal investigation, the defendant is presumed innocent until found guilty.”

Shrewsbury said Mullins was arraigned Sunday and released on $1,000 bond.

Adams said Mullins has been placed on administrative leave pending the outcome of the investigation.