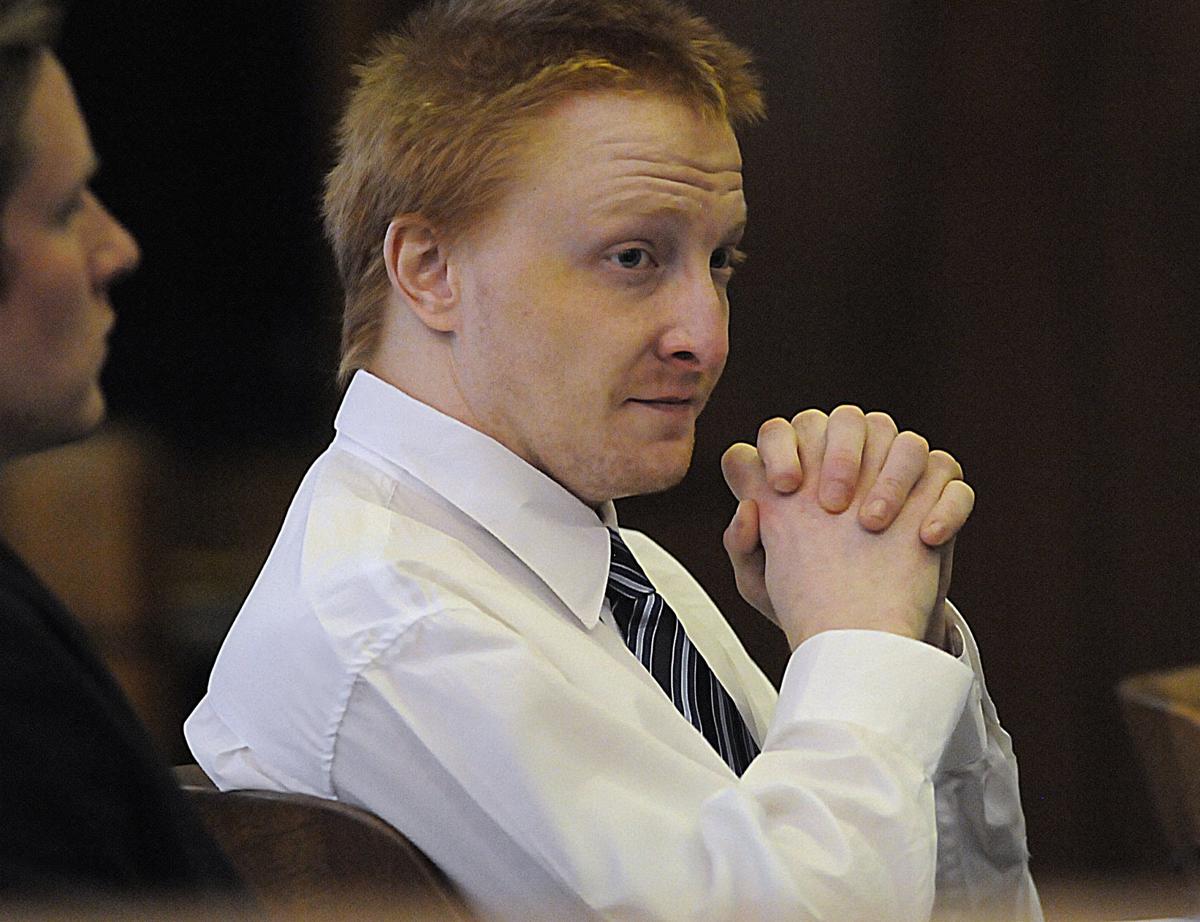 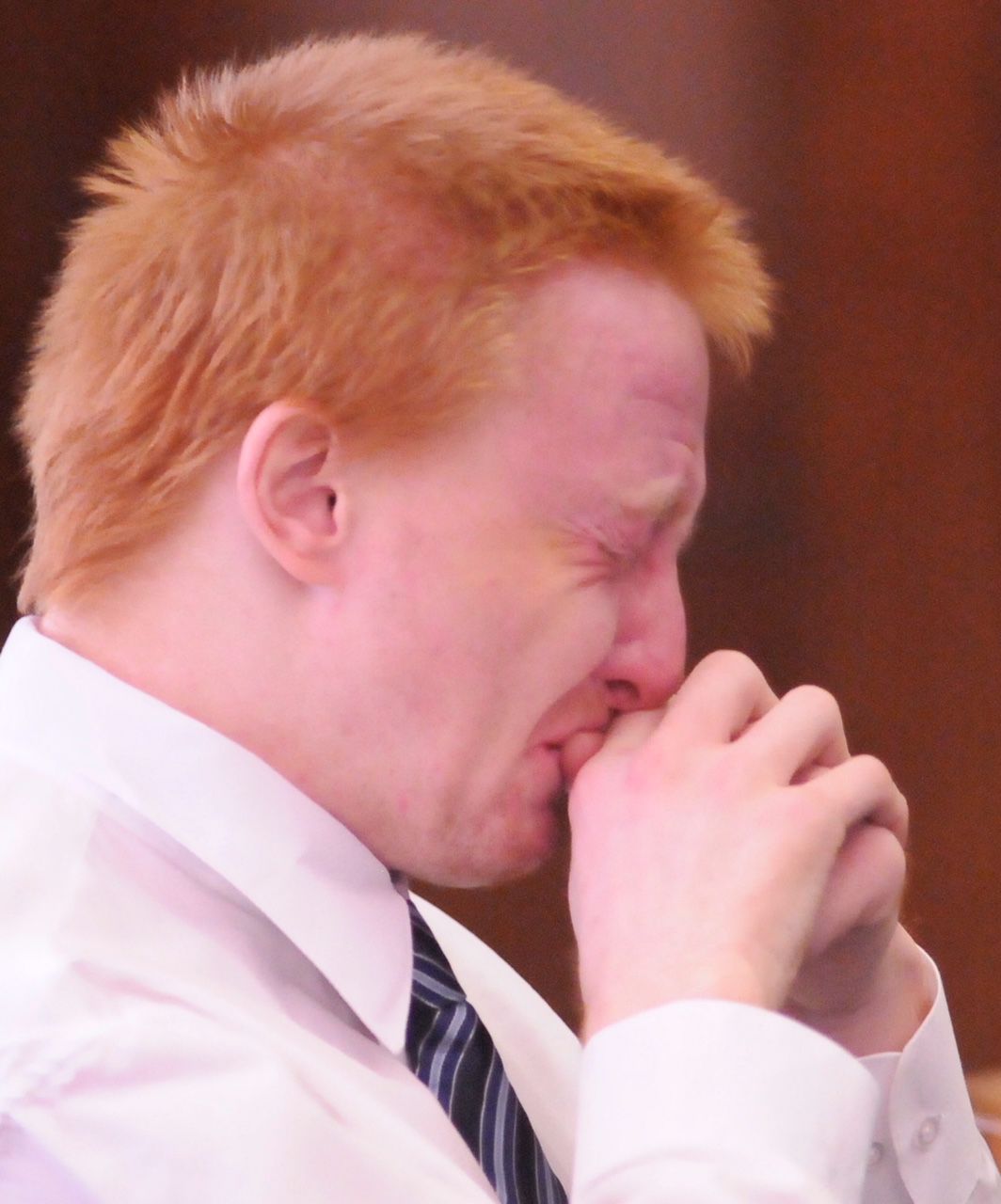 A jury took less than 30 minutes Thursday to convict Henry Vincent Bennett, 26, of Bluefield of first-degree sexual assault, sexual abuse by a parent, guardian or custodian, and incest involving a 3-year-old child. 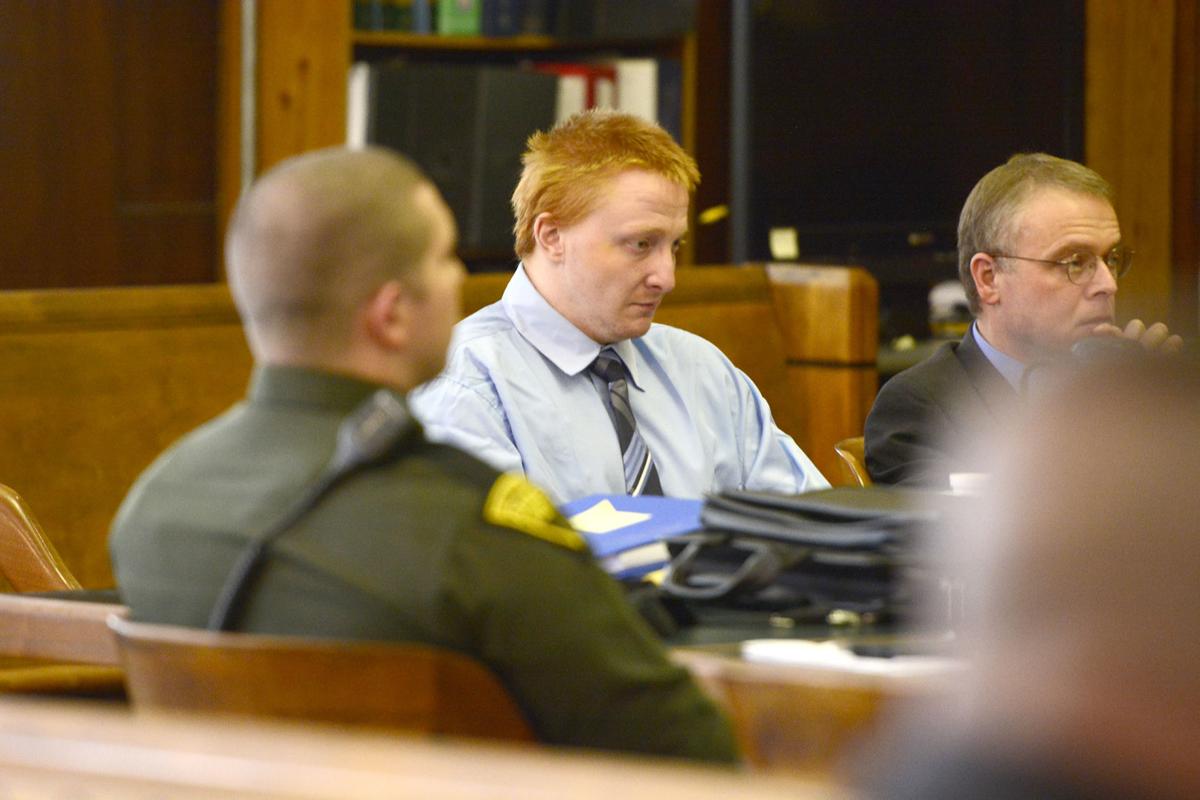 A jury took less than 30 minutes Thursday to convict Henry Vincent Bennett, 26, of Bluefield of first-degree sexual assault, sexual abuse by a parent, guardian or custodian, and incest involving a 3-year-old child.

PRINCETON – A Mercer County man sentenced Tuesday for the first-degree sexual assault of a 3-year-old girl learned that he will have to serve 50 years in prison before he is eligible for parole.

Henry Vincent Bennett, 27, of Bluefield was brought Tuesday before Circuit Court Judge Derek Swope for sentencing and a motion for a new trial.

Swope denied the motion for a new trial and, after noting the problems the child could suffer later in life, sentenced Bennett to a term of 25 to 100 years for each of his two first-degree sexual assault charges. The sentences are to run consecutively.

Prosecuting Attorney George Sitler said after the hearing that Bennett must serve a minimum of 50 years before he could be eligible for parole, making him 77 years by then. He would not get time off his sentence for good behavior. Under the sentence, he could serve a maximum of 200 years.

Swope also sentenced Bennett to consecutive sentences amounting to 30 to 70 years for two sexual abuse charges and two incest charges. Those would be suspended if Bennett is paroled after 50 years, Sitler said. He would then be under seven years of probation and lifetime sex offender extended supervision.

Bennett was arrested in February 2018 after detectives with the Bluefield Police Department investigated statements a 3-year-old girl made to relatives and state child advocacy workers that she had been sexually abused.

In one statement, the child said that Bennett had placed his “butt on her butt.” The child also made a Play-Doh model of a penis and said it was Bennett’s “butt,” Cindy Lambert, a worker with the child advocacy organization Second Chances, testified during the trial.

While being interviewed in February 2018 by Detective J.B. Fox of the Bluefield Police Department — who is now a trooper with the West Virginia State Police — Bennett first denied sexually assaulting the 3 year old. He later said that two nighttime incidents in his bedroom, one involving a sex toy and another involving oral sex, happened by accident after the child crawled into the bed while his wife was away in the bathroom. Recordings of the interviews were played during the trial.

A jury took less than 30 minutes Thursday to convict a Mercer County man of first-degree sexual assault, sexual abuse by a parent, guardian or custodian, and incest involving a 3-year-old child.

Jury convicts Mercer man after less than half hour of deliberation

PRINCETON - Hertha Rowland, 94, of Princeton, died Sunday, January 10, 2021. Born September 14, 1926, she was the daughter of the late Basil O. Rowland and Viola Worrell Rowland. In addition to her parents, she was preceded in death by cousin, Virginia Jo Scott. Survivors include special cou…

3 p.m., memorial service at the Princeton Church of God in Princeton.