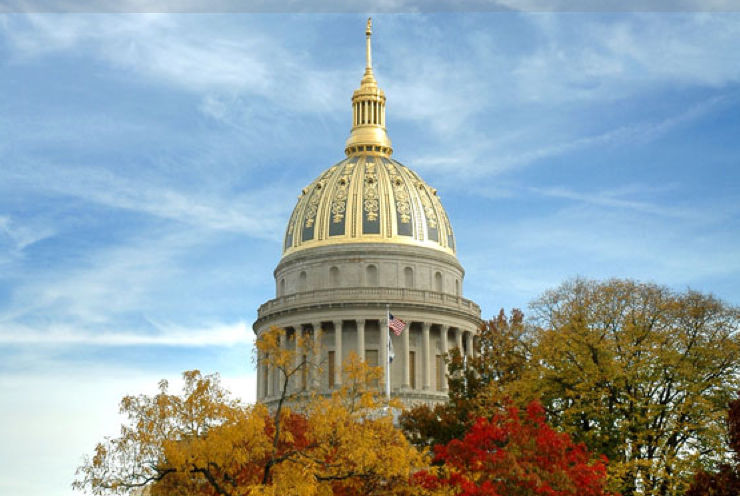 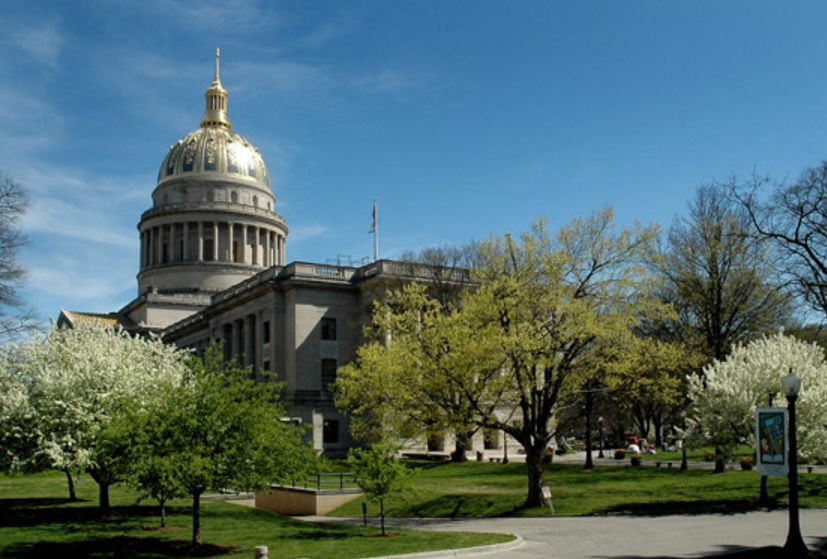 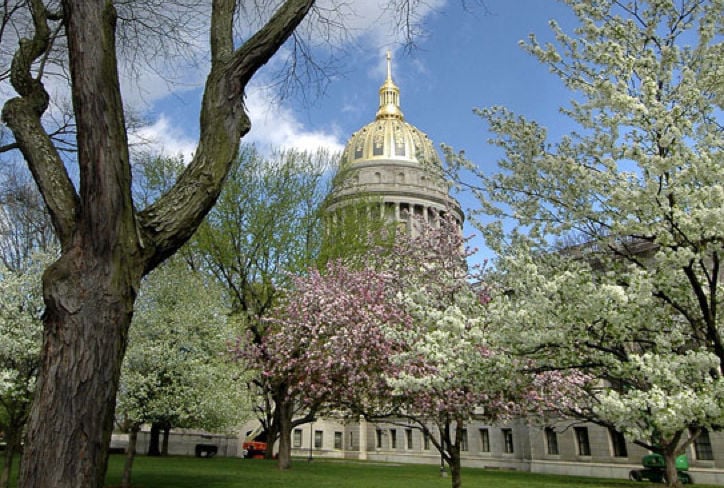 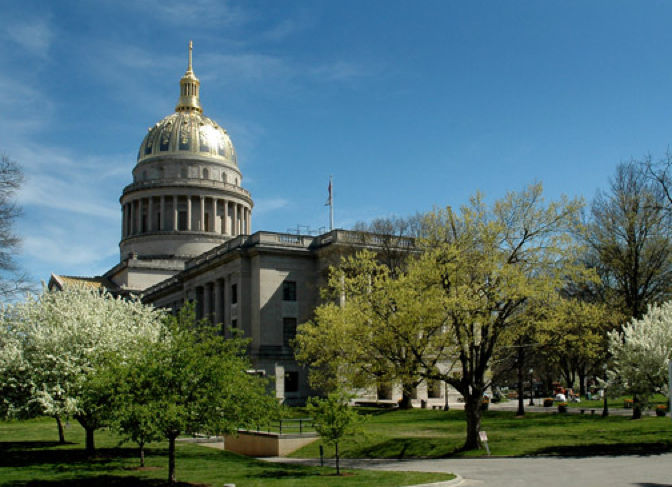 About 3,100 West Virginians filed for unemployment benefits last week as the coronavirus continues to damage the economy, according to federal statistics released Thursday.

The jobless claims in the state were slightly down from the previous week but remain much higher than pre-pandemic levels.

The filings come as West Virginia health officials reported record-high numbers of new coronavirus cases in the last week. Republican Gov. Jim Justice has already lifted most virus restrictions on businesses and this week issued an executive order mandating face masks for indoor spaces in an effort to prevent having to reimpose the shutdowns.

The governor has based his reopening plan on having the state’s cumulative positive test rate remain below 3%, backing off a previous goal of having the number of cases decline for two weeks. The cumulative metric has drawn criticism because it factors in tens of thousands of old tests. Clay Marsh, a high-ranking West Virginia University official leading the state's virus response, has acknowledged that it would take a very severe outbreak to pause the reopening under the cumulative standard.

At least 95 people in West Virginia have died from the virus and around 3,700 have tested positive, according to state health data.

Across the U.S., more than 1.3 million Americans filed for the unemployment aid last week, a historically high pace that shows many employers are still laying people off in the face of a resurgent coronavirus.

For most people, the coronavirus causes mild or moderate symptoms that clear up within weeks. But for others, especially older adults and people with existing health problems, the virus can cause severe symptoms and be fatal. The vast majority of people recover.

Eddie Dean Hedrick, 76, of High Point, NC, passed away Thursday, August 6, 2020, at Hospice Home at High Point. Born December 16, 1943, in Boissevain, Virginia, he was a son of the late Jessie Hedrick and the late Bertha Pauley Hedrick. Mr. Hedrick was a retired welder and a member of Trinit…